A Y McDonald began in 1856 as a manufacturer of well pumps. Andrew Young McDonald arrived in the United States in 1853 and established a small plumbing supply business 3 years later. He fought in the Civil War where he was wounded 2 times but recovered. Andrew assumed production after the war until his death in 1891. He had gotten shot for a third time in his life. Andrew’s nephew, John Morrison, played a major role as well. The company became A Y McDonald & Morrison Manufacturing in the 1890s until the depression when the original name was restored. The company is still in business today, still family owned, and with a stellar reputation. They have a well-produced and informative video on their website. 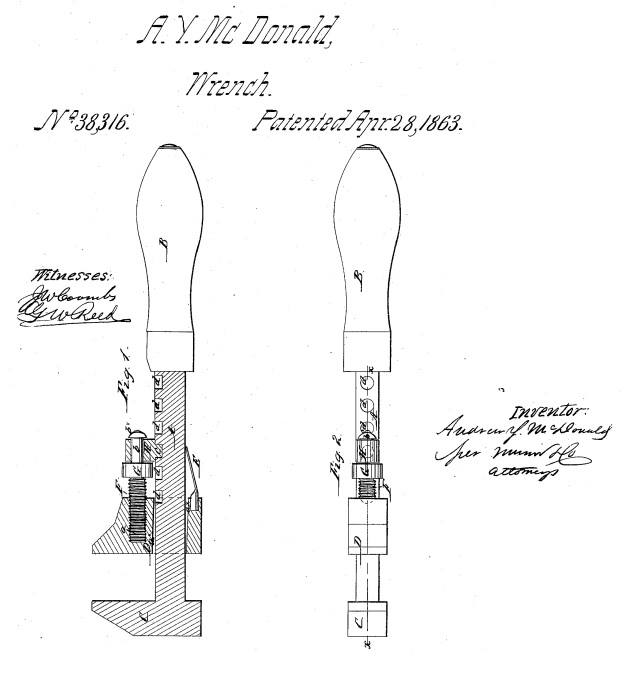 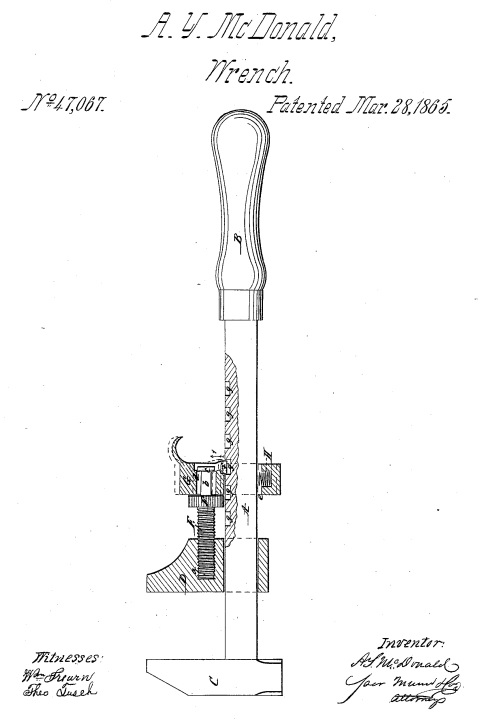