Allen left his company in 1921 to join the Henry & Wright Manufacturing Company. Wright had died and the drilling machine company was being reorganized. 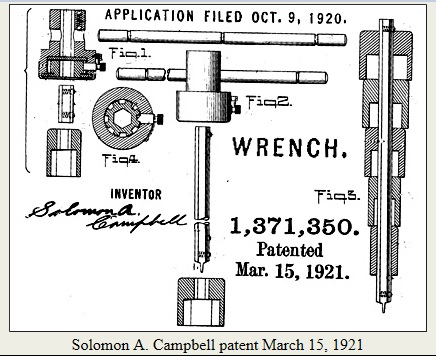