1889 Edward P. Allis dies and his 2 sons take over along with others of interest.

1872 Thomas Chalmers founds the firm of Fraser and Chalmers.

1928 Ford discontinues production of the Fordson in the United States. Allis Chalmers builds the model U to fill the void.

1985 Allis Chalmers farm equipment line is sold to KHD and is renamed Deutz-Allis. 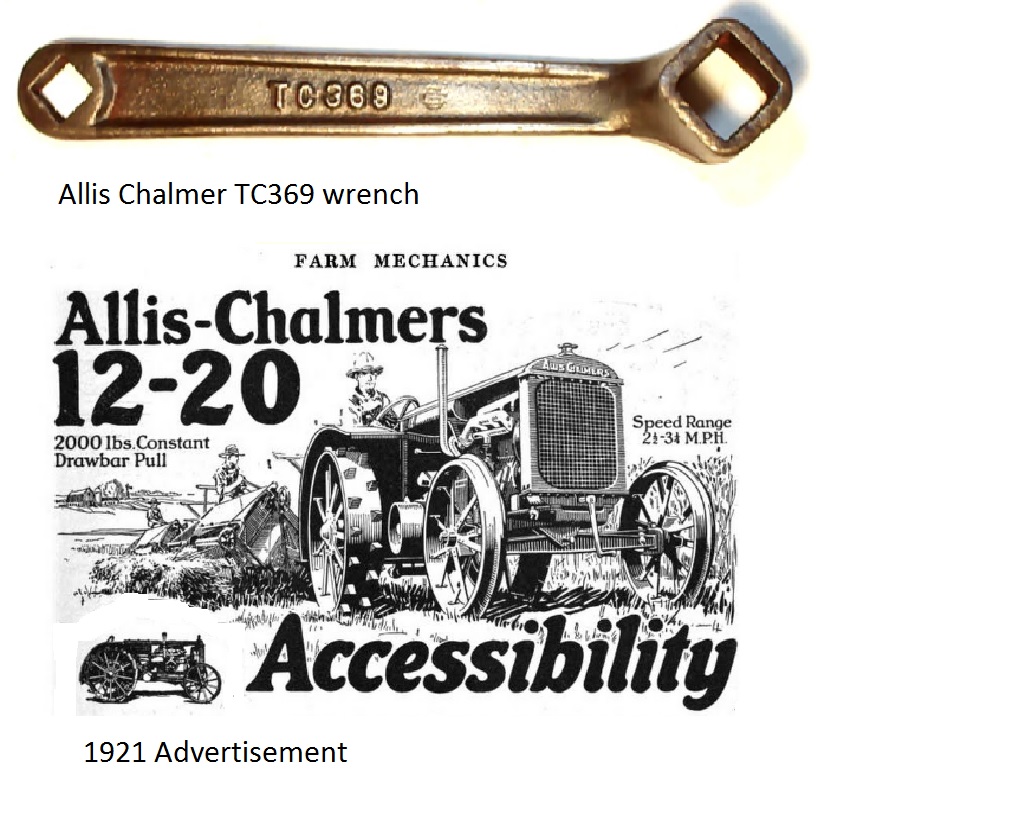