Charles Ethen Billings began his career with Robbins & Laurence in Windsor, Vermont at seventeen years of age. He remained in Windsor for four years before moving to Hartford, Connecticut. Charles spent the next six years at the Samuel Colt plant. Then he moved to Utica, New York in 1862 where he worked for E Remington. Charles developed the art of drop forging at the Remington plant. He then returned to Hartford in 1862 becoming employed at the Weed sewing machine plant. After three years there, he went to the Roper Sporting Arms Company which would fail. It was at Roper that he met Christopher M Spencer.

C M Spencer invented the Spencer Automatic Repeating Rifle. To sell the rifle to the US Government, he went to the White House and did some target shooting with President Lincoln. The government would buy 200,000 of the rifles. Spencer ended up in Amherst at the Roper plant where he became acquainted with Charles Billings.

After Roper failed, Billings & Spencer moved to Hartford in 1869 and established their drop forging business. In the 1870s, tools were for railroad use, mining, and agricultural implements. Automobiles were still thirty years in the future. Real growth in tools would wait, coming in the form of automobile tool kits.

Weed began producing the “Columbian” bicycle for the Pope Manufacturing Company. Pope bought the Weed plant. Brown & Sharp moved into the Columbian factory in 1915 to consolidate operations. Pope had moved in 1914 and filed for bankruptcy in 1915. Bemis & Call was acquired in 1939 who had absorbed Coes in 1928. Then, Peck, Stow, & Wilcox was added in 1950.

Someone should make a tool company family tree! 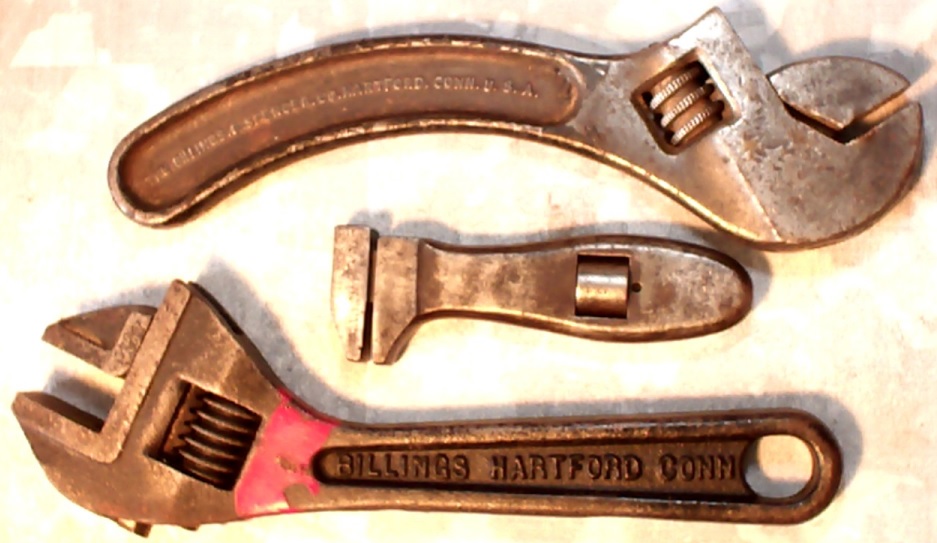 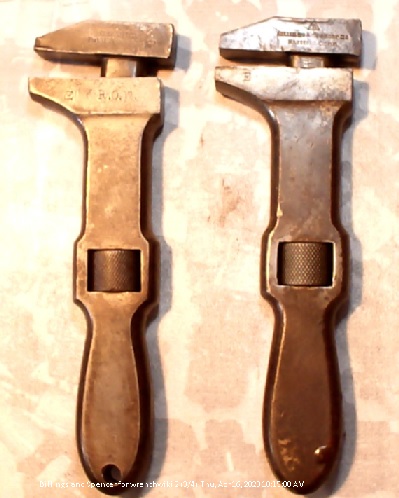