Willis F Hobbs formed a partnership with Samuel R Wilmont in 1880 known as Wilmont, Hobbs & Company. After a few years, Hobbs sold his interest and partnered with E M Sperry. The Bridgeport name appeared after buying out Sperry. The company was destroyed by fire in 1902, reorganized, and rebuilt in 1904. 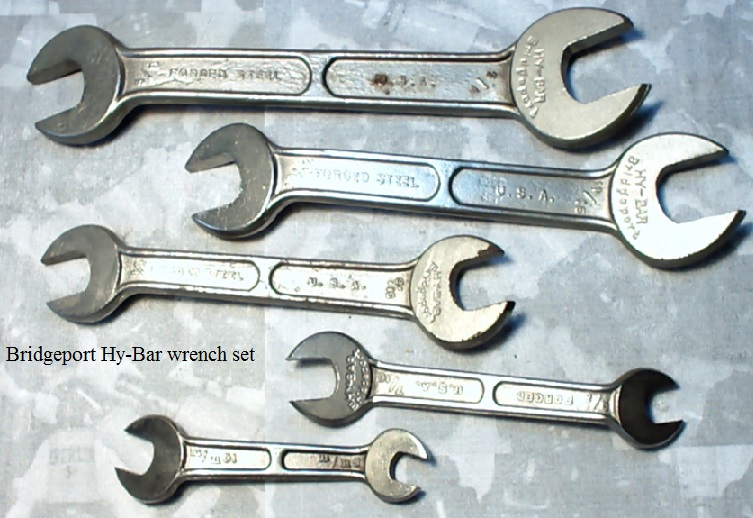