1856 They move the business to Worcester, Mass

1864 Charles and Richard move to Millburg.

1872 Charles sells his share of the business and opens the Charles Buck Edge Tool Company. In 1880, Richard successfully sues Charles to stop use of the Buck name.

1893 Buck Brothers wins a gold medal for its products at the World’s Columbia Exposition. Richard Buck dies the same year. 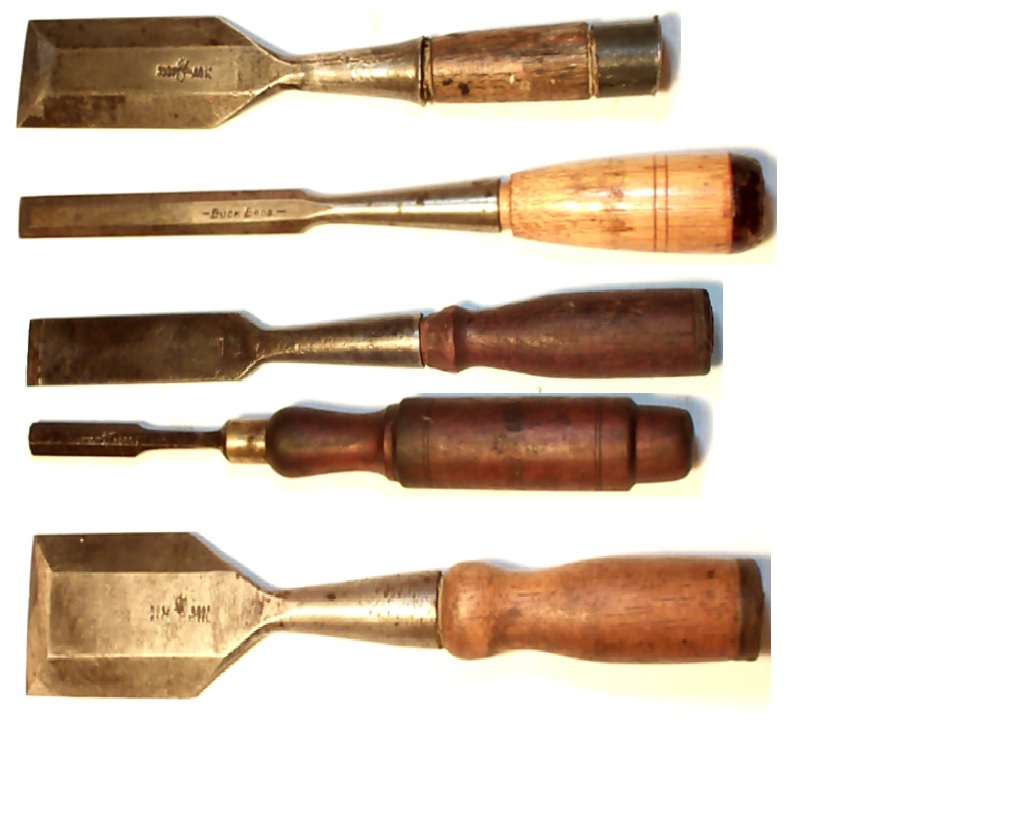