Buffalo Pitts was an early manufacturer of agricultural implements. Twin brothers Hiram and John Pitts, blacksmiths by trade, develop a stationary thresher while in Winthrop, Maine. Wheat is grown in the expanding west, the west being Illinois at the time, so Hiram moves to Chicago while John moves to Albany and then to Rochester. While in Rochester, John partners with Daniel Carey and Joseph Hall and manufactures horse powers. (Carey’s Patent Horse Power) A dispute with Hall over a patent ends with John moving to Buffalo and forming the John A. Pitts Company. John dies in 1859 (Hiram in 1860) and his son and son-in-law take over. After a series of name changes, including incorporation as the Pitts Agricultural Works in 1877, the company becomes Buffalo Pitts in 1897. The first steam traction engine is introduced in 1882 and builds a reputation through the 1890s. The company falters by 1915 after a series of efforts to stay in business that include gasoline tractors (1912 – 1914), and airplanes. 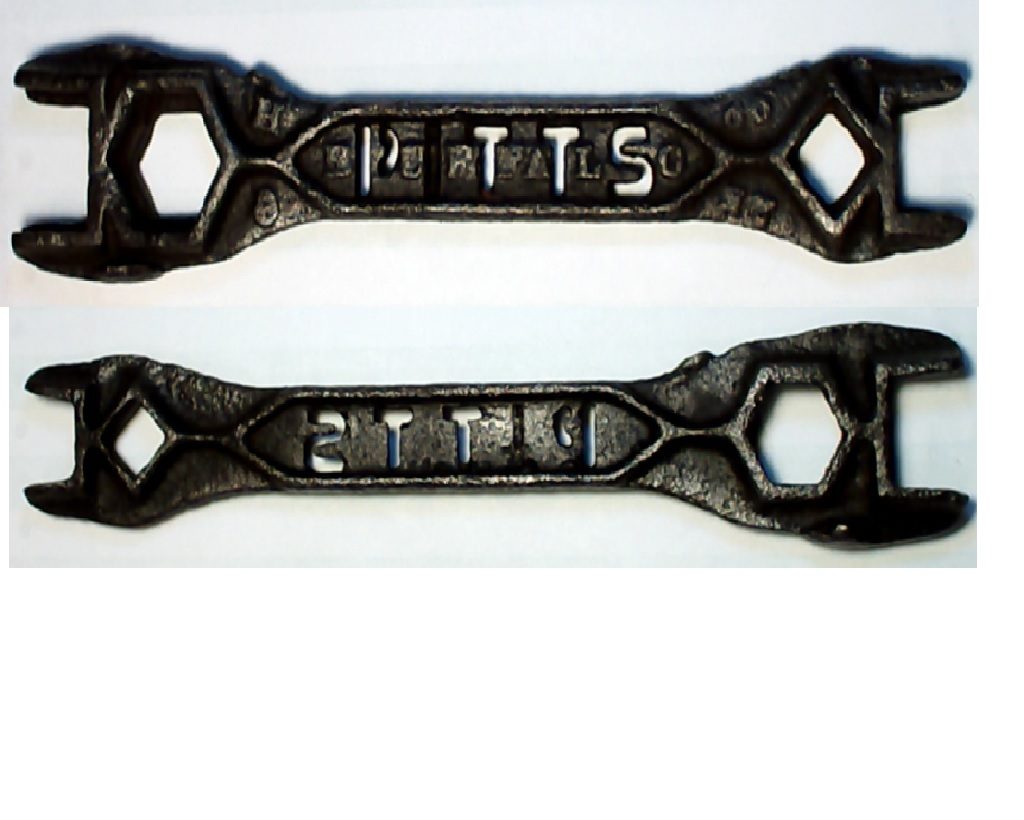 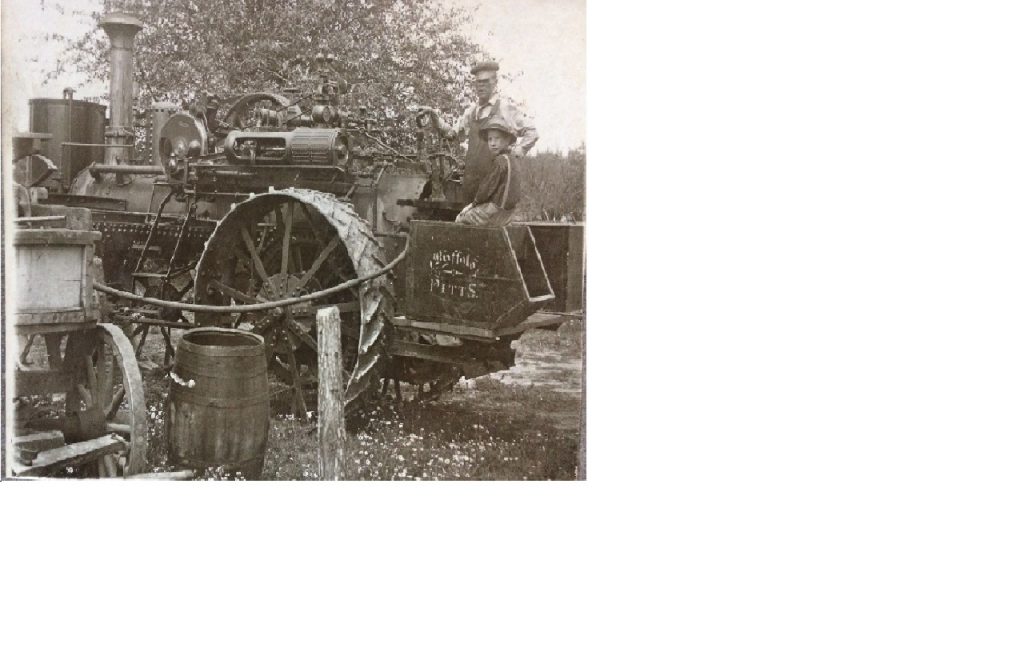