C S Osborne was the leading manufacturer of harness-making tools. Joseph English began making tools for the leather trade in Newark, New Jersey in 1826. William Dodd and Charles Samuel Osborne joined in 1856 with Dodd the majority stakeholder. C S bought out Dodd in 1858. The company located in the Hedenberg works in 1861. A fire destroyed the shops two years later. The firm rebuilt in Newark in 1863. C S incorporated in 1889 and remained in control until his death in 1896. His brother, Walter became president at this time. Walter moved the company to Harrison in 1906 and remained president until 1922.
The purchase of the William Johnson Company in 1938 was important. Johnson had also been at Hedenberg where he promoted the use of American steel. Johnson and C S would have known each other in the 1800s. The Johnson company manufactured quality hand tools.
Family-owned C S Osborne is still in business today, producing the high quality hand tools for tradesmen.
Return to Home Page 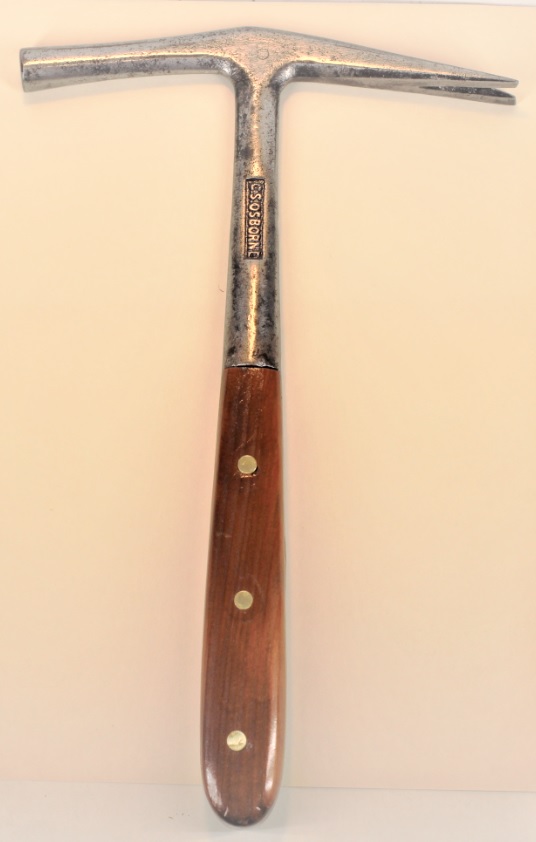 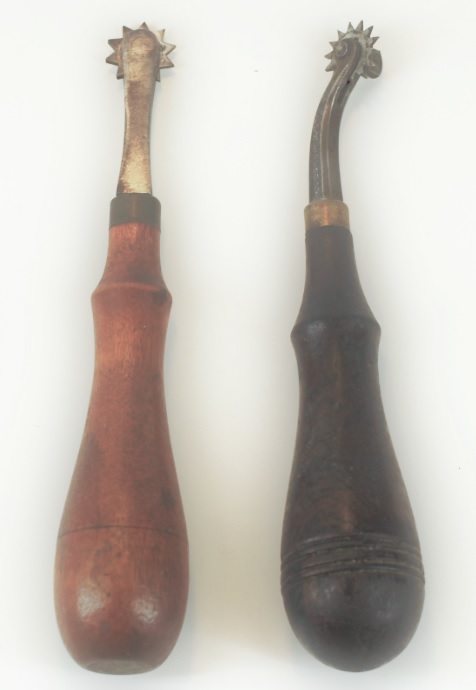