The Cincinnati Tool Company was established 1877. Edward Hollister Hargrave designed and patented many of their products. These are marked with his name or an H in a circle. Edward became president in 1884 when 25 years old. The company moved to Norwood in 1910/11. Edward’s son became president upon his father’s death in 1912. The company name became the Hargrave Company in 1925 until 1955. Hargrave was acquired by the Warren Tool Company in 1962. 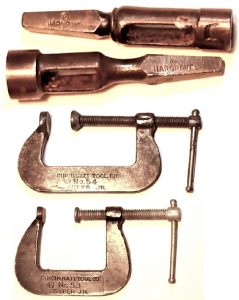 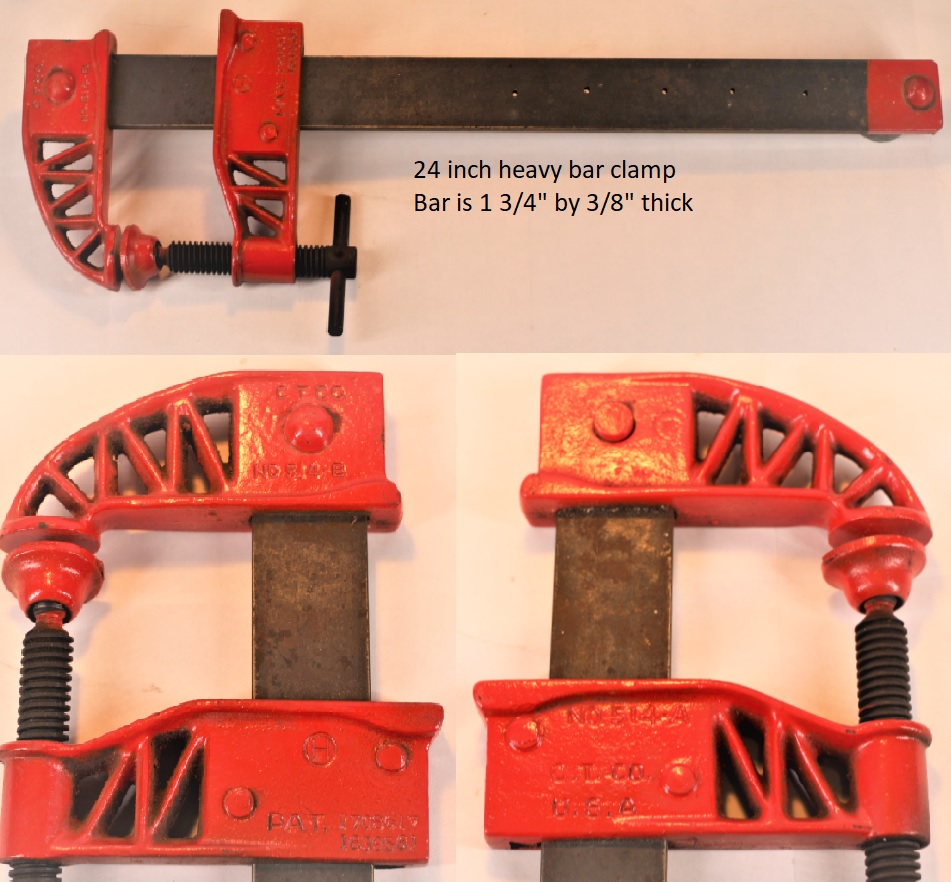