James G Cockshutt was a blacksmith in Brantford, Ontario. After spending a few years developing a suitable plow, he established the Brantford Plow Works in 1877. James died a young man from tuberculosis. His son, William Foster became president after James died. William served from 1882 to 1888. The company was incorporated as the Cockshutt Plow Company in 1882. Two more sons would serve as president. Frank C from 1888 to 1910 and Henry C from 1910 to 1934. The company began selling Allis-Chalmer tractors in 1929 with their own paint scheme. War years required retooling to manufacture aircraft components. They had designed their own tractor during the war. The Model 30 was introduced in 1946. The Model 30 was powered by a 153 cubic inch Buda Engine. The same tractor was sold in the United States as the E3. US sales were made possible by forming the National Farm Machinery Cooperative. English Transcontinental became the owner in 1958 and White Motor in 1962. 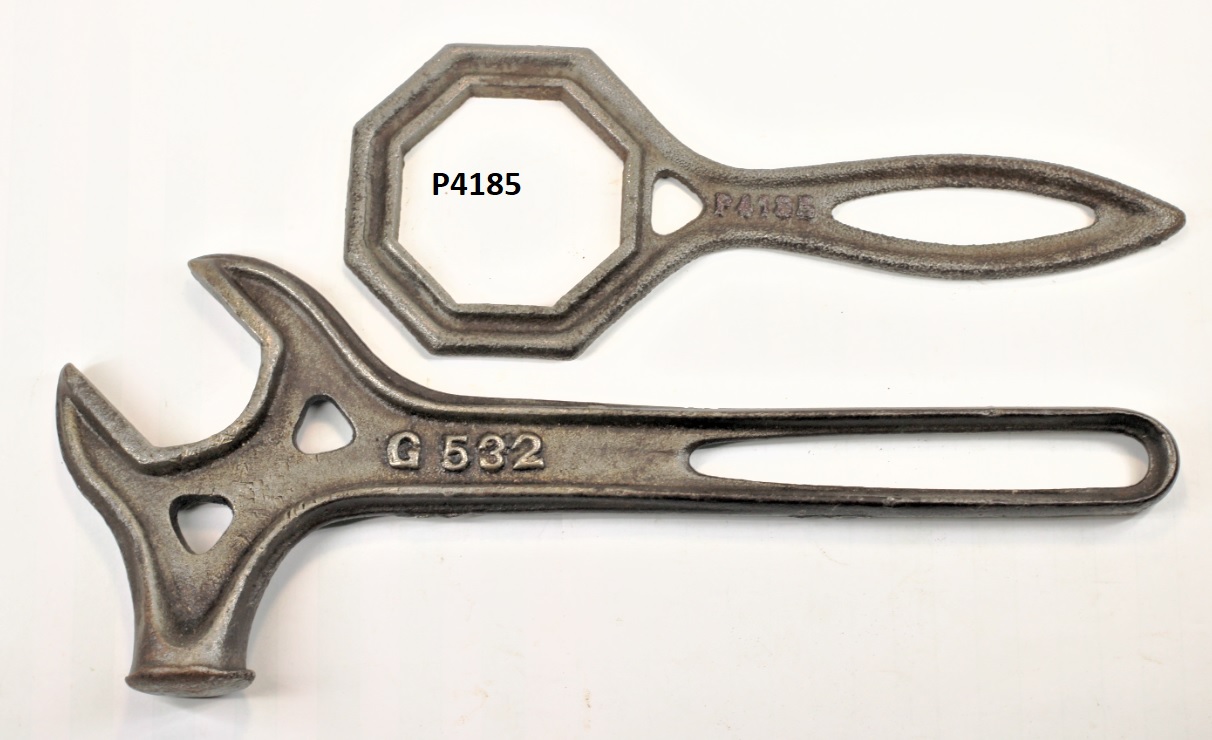