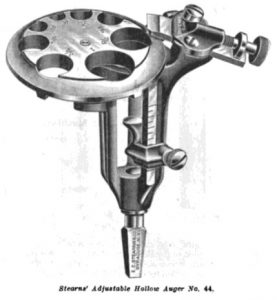 E C Stearns manufactured wood working tools and hardware. George N Stearns began manufacturing a hollow auger in 1860. Several patents were issued to George beginning in 1856. Suffering ill health, his son Edward took over in 1877. The business was expanded to include saw vises, spoke shaves, lawn mowers, jack screws, drills, and hardware. The old plant of the John A Nichols Gun Works was acquired in 1882. Several buildings were erected for japanning, warehouse, foundry, and wood working.

The Yellow Fellow bicycle was added in 1892. The bicycle plant was taken over by the American Bicycle Company in 1899 and then Pope in 1901. Stearns bought the plant back in 1908. Two other ventures of interest are the Stearns Automobile Works and the Stearns Steam Carriage Works. 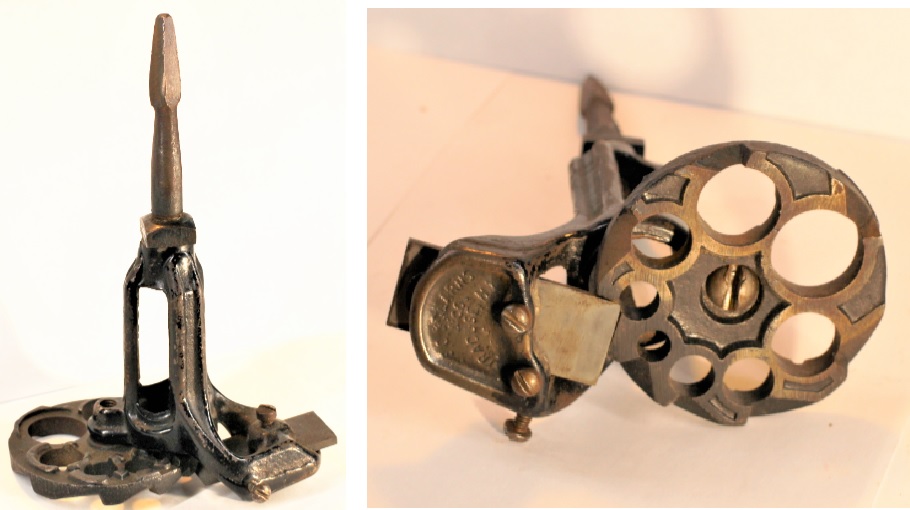 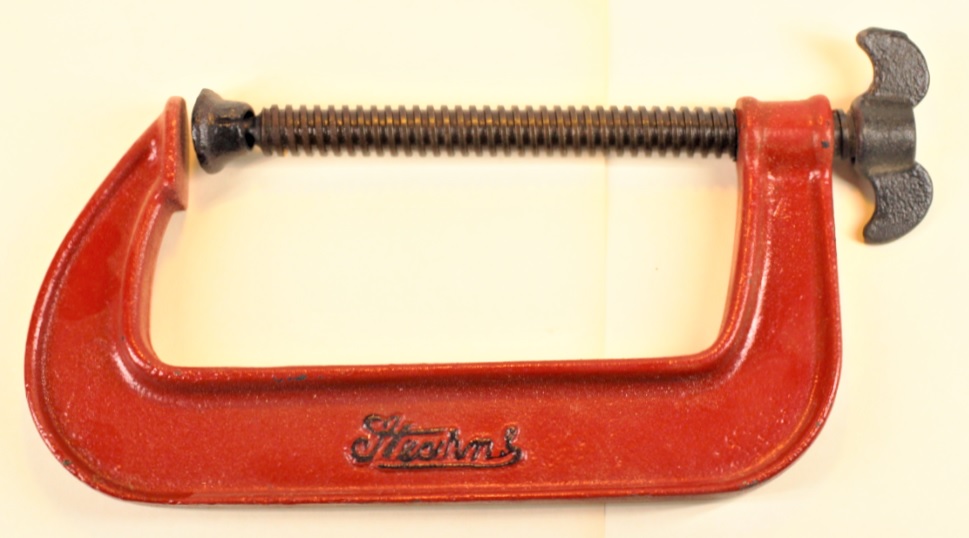