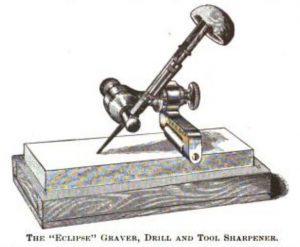 Ezra left Adams & Perry to establish a retail shop in 1877 and began making his own watches in 1879. The Bowman Technical School was established in 1889 to teach watch repair. The school was used by the U.S. Govt. to train soldiers and provided skills needed for employment after service. Thousands of students attended the school. 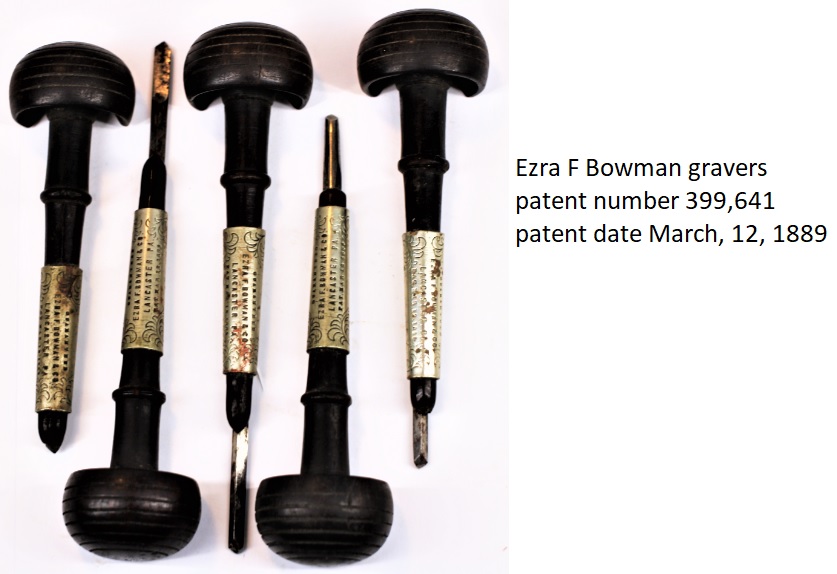