Albert and Henry Goodell founded the Goodell Brothers Company in Shelburne Falls, Mass. In 1888. Shelburne Falls was known to have abundant water power. In 1895, William Pratt purchased one half interest in Goodell Brothers. Full controlling interest followed in 1899 at which time the company became Goodell Pratt. The Massachusetts Tool Company was created in 1900 to produce precision machinist’s tools. Massachusetts Tool purchased Coffin & Leighton in 1901. Other additions to Goodell Pratt included Ducharmes and the Stratton Level Company in 1912. Electric drill maker A F Way was added in 1923. The company was sold to Millers Falls in 1931. 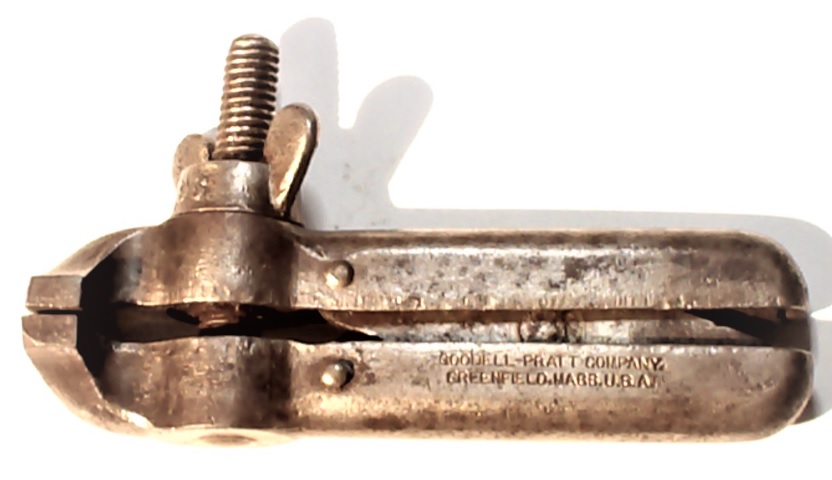