Hammond & Son manufactured hatchets and hammers in Ogontz, Pennsylvania. Charles Hammond began making cobbler’s hammers in Boston. He then moved to Pennsylvania sometime before 1844. The principal product was a cobbler’s hammer manufactured in Shoemakertown. The name of the town was a coincidence. Shoemaker was the name of the town’s founder. Charles bought an old cotton mill along Tacony creek in Darby in 1844 and set up the Hammond Works. Charles Jr. joined in 1852 becoming C Hammond & Son. The company is also known for a novel claw hammer. 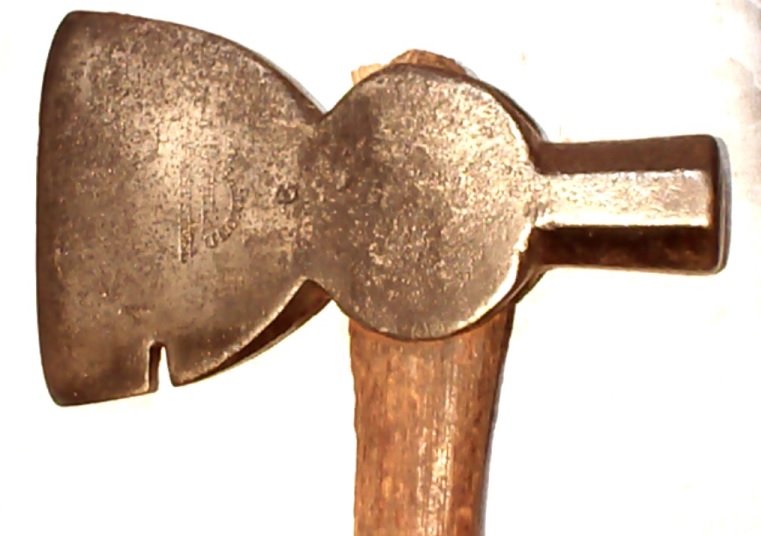