Holroyd & Company was an important manufacturer of die blocks and taps. William Platt partnered with James Holroyd in 1847 with James gaining control in 1857. They had sold rights to manufacture taps and dies to J M King in 1855. The contract was disputed near the end of its 30-year term with the courts finding it nonbinding. Neither party was found at fault. A new factory was built in 1864 with sons William and George joining the company.
John F Rogers manufactured a fire engine in Waterford, New York from 1813 to 1832. Rogers sold to William Platt becoming William Platt & Company from 1833 to 1841. Judge Nicholas Doe was a partner. Platt and Doe sold to Lysander Button in 1841. L Button & Company operated until 1857 when Blake joined. Button & Blake lasted until 1865 and then the company became the Button Engine Works for three years and L Button & Sons in 1868. Button sold to Holroyd & Company in 1882 with the name becoming the Button Fire Engine Company. The American Fire Engine Company became the owner in 1891.
There are similar names that can be confusing. There was a William Platt Manufacturing Company in Chicago and as well as Francis Pratt of Pratt & Whitney.

Ahrens was established in 1852 and incorporated in 1877. The company manufactured horse-drawn fire engines and hose carts. Silsbury Manufacturing, of Seneca Falls, was known for a rotary pump. Clapp & Jones began in New York City in 1862 and moved to Hudson in 1868. Their engines were simple and durable. These four companies merged with Button in 1891 forming the American Fire Engine Company. Locations were Seneca Falls and Cincinnati, Ohio. The “Columbian” was introduced soon after the merger. The new fire engine combined the pump and the hose cart into one vehicle. George Holroyd was one of the managers of the new company.
Return to Home Page                         YouTube channel Wrenchwiki 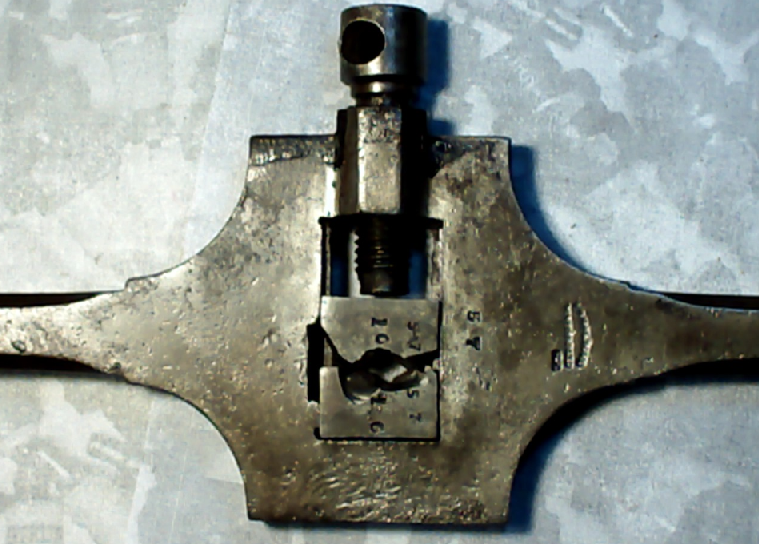 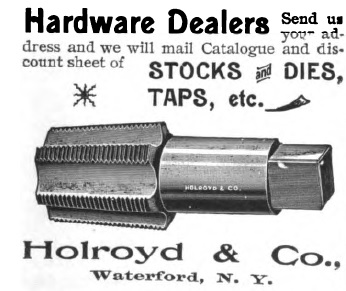