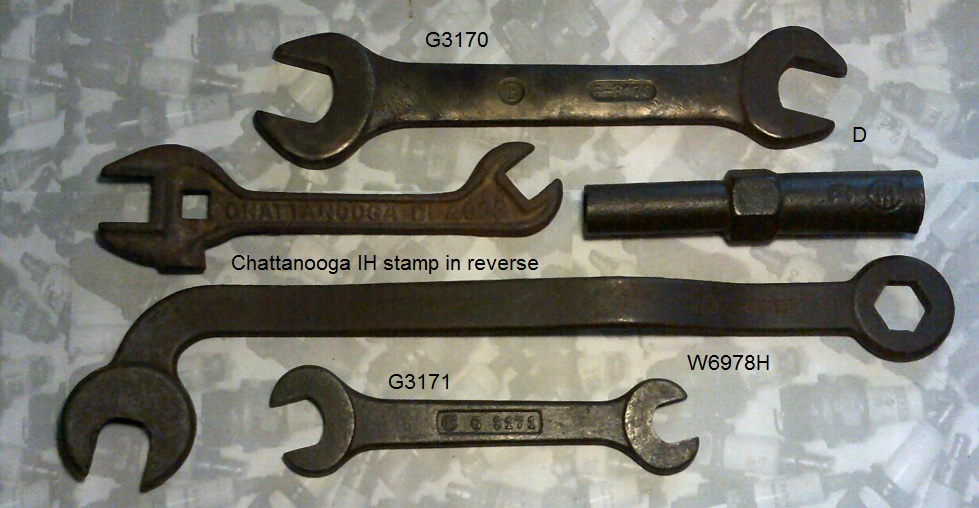 1816 Robert McCormick constructs a mechanical reaper that proves impractical. His son Cyrus watches his trials and becomes driven in spite of warnings from his father. A typical harvest only lasts for ten prime days and hand reaping consumes far too much time. There will never be enough manpower in the developing west with its huge fields. The short harvest period also limits testing and improving new equipment.

That same year, he develops a somewhat successful horse drawn mechanical reaper having a vibrating cutter, reel, platform, and divider. There are too many problems to get a patent until 1834.

1837 A severe economic panic (1837-1844 referred to as hard times) slows his efforts. Land speculation in the west, 25% unemployment, deflation, plunging commodity prices, and higher interest rates result. Andrew Jackson issues an executive order (Specie Circular) requiring western land to be purchased only with gold or silver. Transportation is also an obstacle with equipment being shipped by a combination of wagon, canal, and river boat.

1867 Exhibits at the Paris Exhibition.

1884 Cyrus Hall McCormick dies and his son Cyrus H. McCormick takes over in 1885.

1902 The McCormick Harvesting Machine Company merges with the Deering Harvester Company and several other small firms.

1926 A new plant is opened in Rock Island, Illinois to produce Farmall tractors.

The plant reaches a milestone 5 million tractors in 1974.

1947 The Farmall Cub is introduced.

1984 Much of the agricultural division is sold to Tenneco, owner of J. I. Case.

1986 The name is changed to Navistar International Corporation producing trucks and engines. 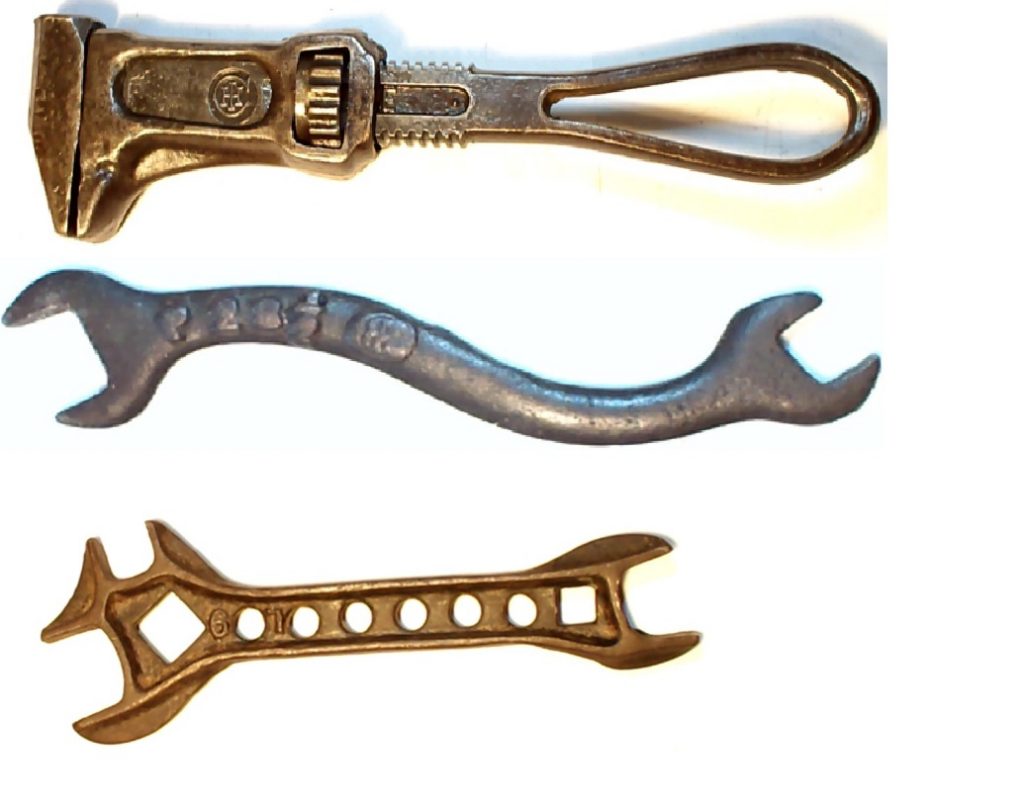 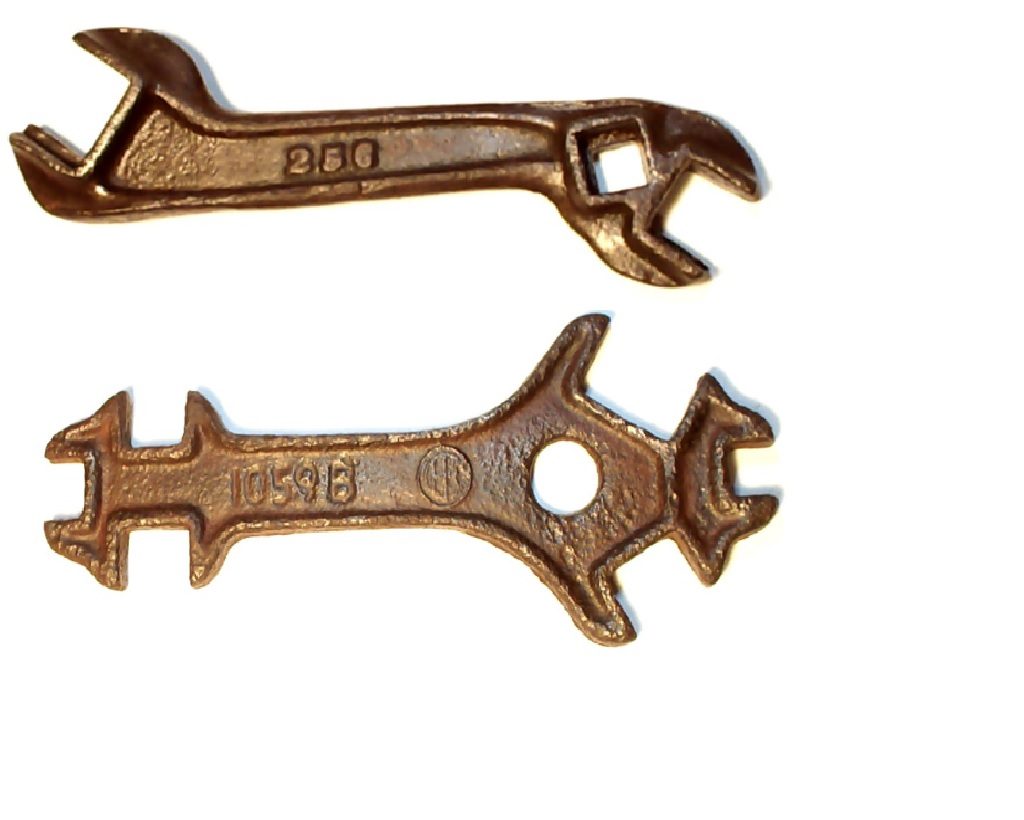 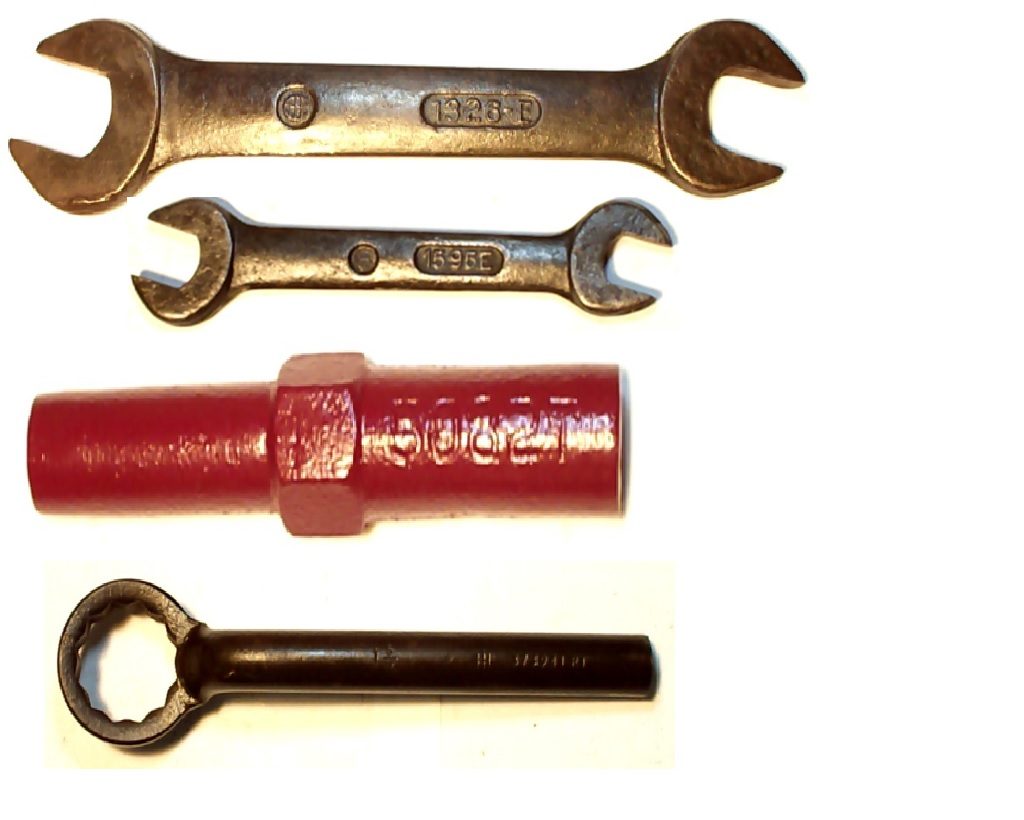 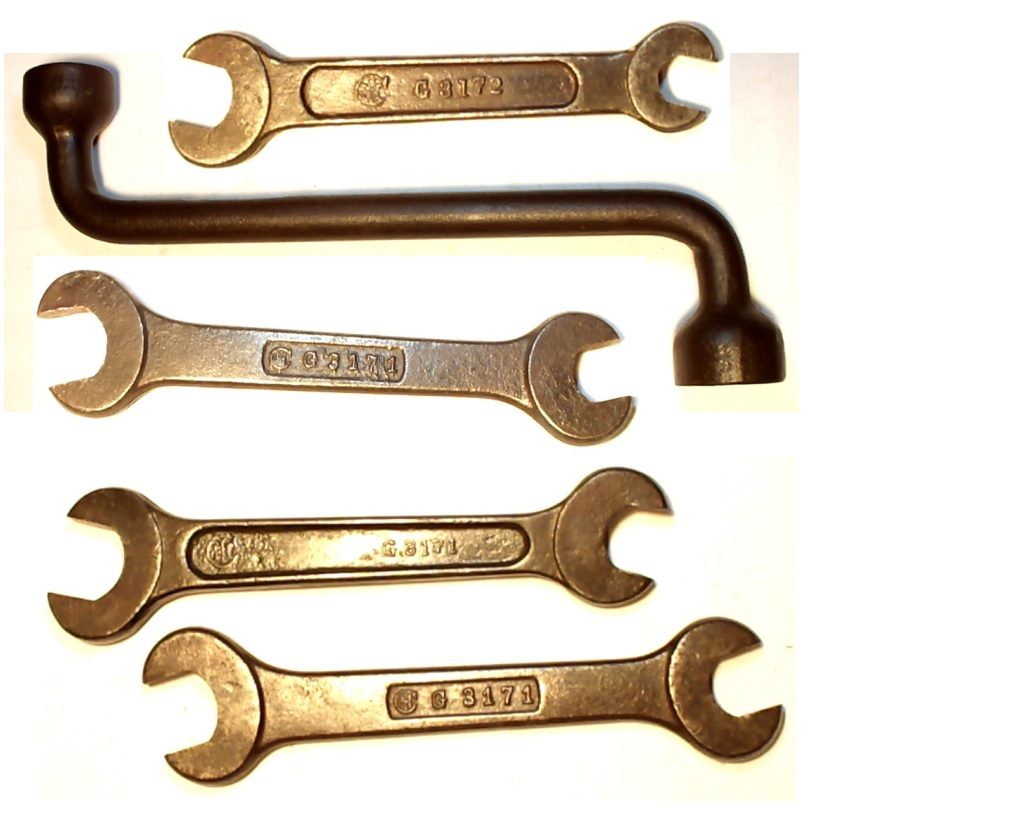 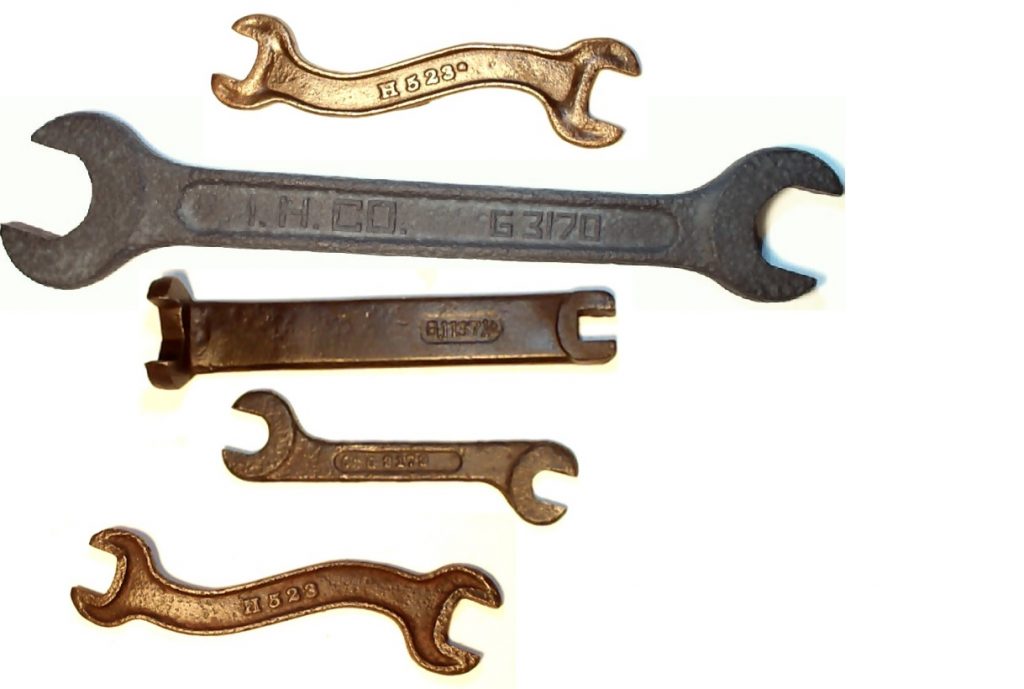 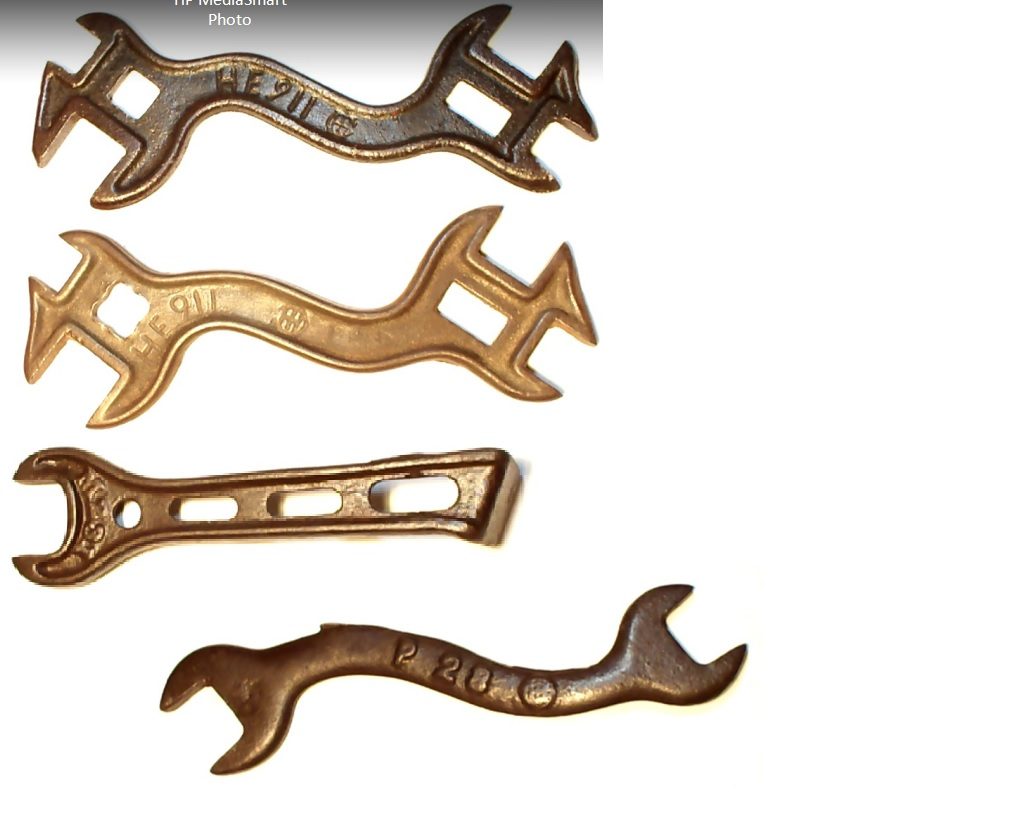 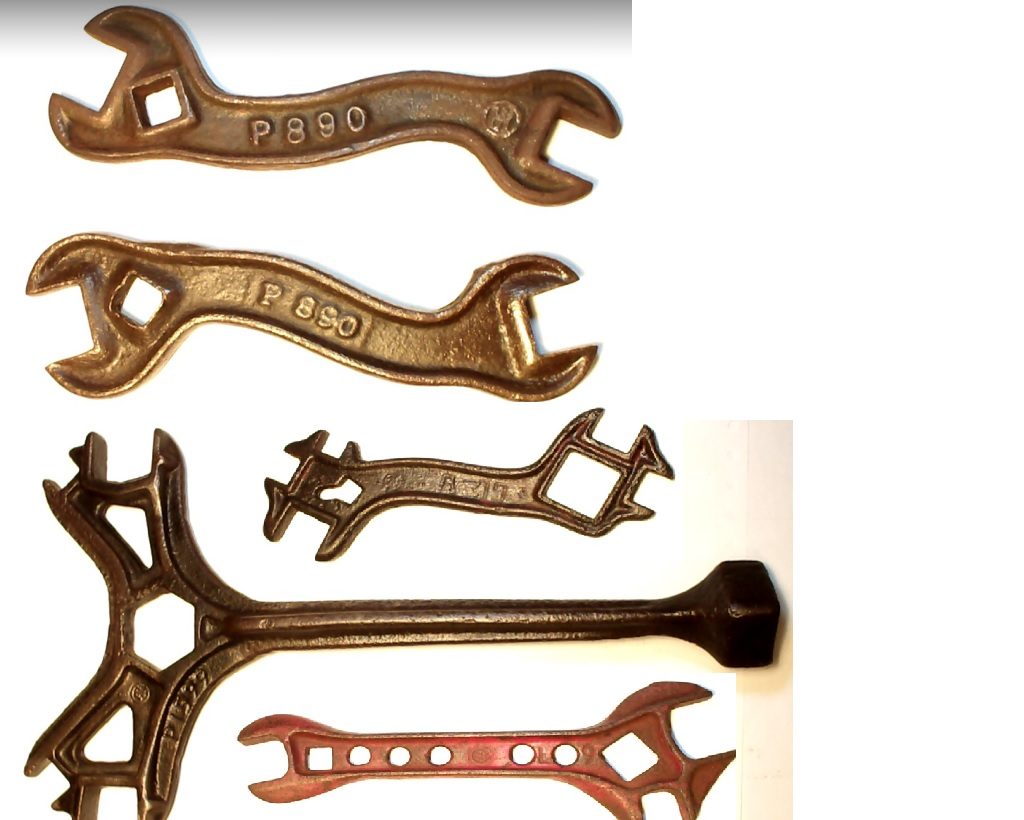 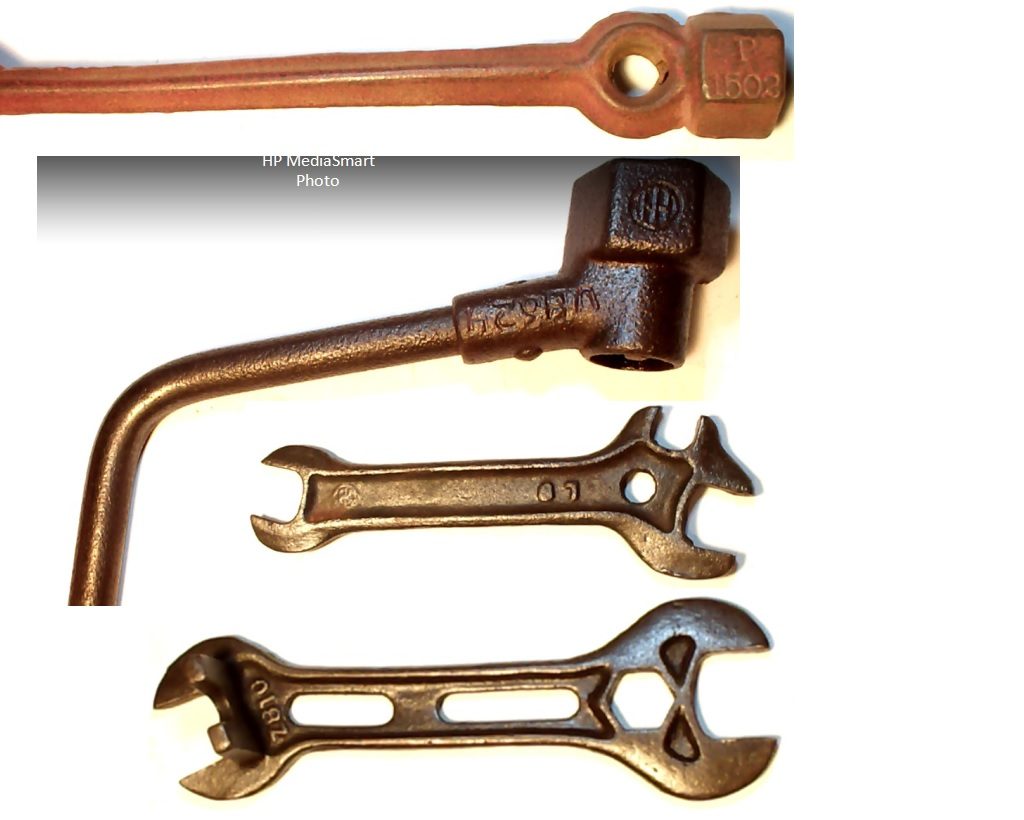