Gunsmith Iver Johnson immigrates to the United States from Norway in 1886 and begins manufacturing firearms in Worcester, Massachusetts. In 1871, Iver Johnson and Martin Bye merge their operations forming the Johnson Bye Company to manufacture inexpensive revolvers. Johnson then buys out Bye in 1883 becoming Iver Johnson and Company. In 1891, the company relocates to Fitzburg and is named Iver Johnson’s Arms and Cycle Works. When Iver dies in 1895, his three sons take over and expand the cycle works including motorcycles with the Iver Johnson Motorcycle Company being founded in 1907 and running until 1915. Bicycle production ends in 1940 as the company builds up military capacity. 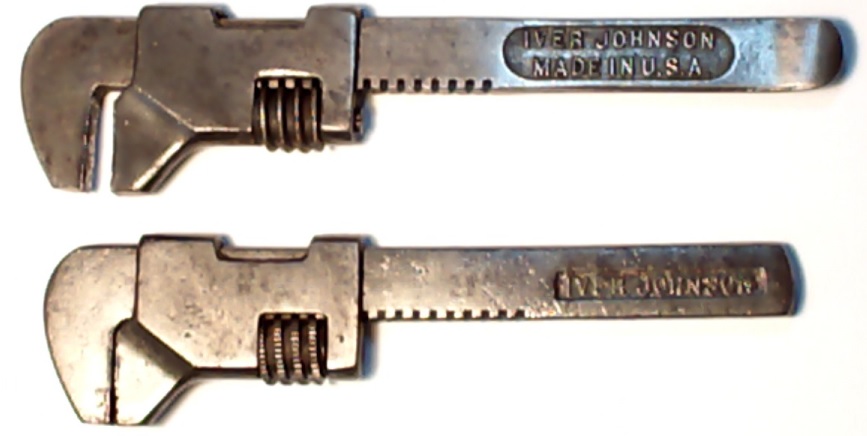