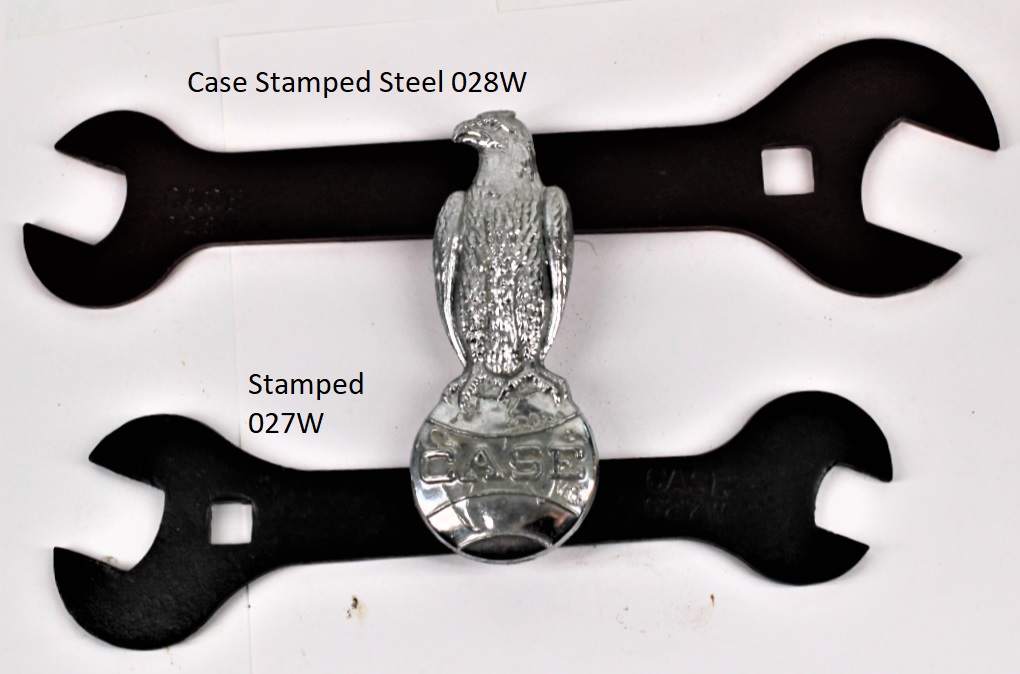 Jerome Increase Case was a hugely important name in agriculture. J I began experimenting with threshers in Rochester, Wisconsin before moving to Racine in 1844. The Racine Threshing Machine Works was created in 1847. J I Case & Company was formed in 1861 with partners Stephen Ball, Robert H Baker, Massena Erksine.

The J I Case Threshing Machine Company was incorporated in 1880 and ten years later was the largest manufacturer of Threshing machines and steam traction engines. The company had gone bankrupt during this period and J I gained sole control in 1885. A gasoline engine was added in 1911 along with the Case automobile. The automobile was made by Pierce Arrow. Pierce would come under threshing machine control in 1912. Grand Detour Plow was added in 1919. Detour had been making the plows sold by thresher.

The new Case Plow Works was created in 1919. Case, Whiting began in 1876 and J I lost control in 1897. Henry M Wallis was president of Wallis Tractor and the Plow Works. The two were merged into one company. This company was never really a success. Creditors took control in 1925.The Plow Works was sold to Massey-Harris in 1927. There had been a lot of friction over the two companies sharing a similar name. Massey had paid 1.26 million for the company and then sold all rights to the Case name to the threshing company for 700,000 dollars.

A second wave of growth and acquisitions began early in the depression years. Emerson-Brantingham was acquired in 1928. This was a large competitor. The acquisition was more about eliminating competition then gaining any important assets. Rock Island Plow was added in 1937 and the American Tractor Company in 1957. The Kern County Land Company purchased Case in 1967 which was taken over by Tenneco in 1970. Case -IH was spun off as a publicly traded company in 1994. 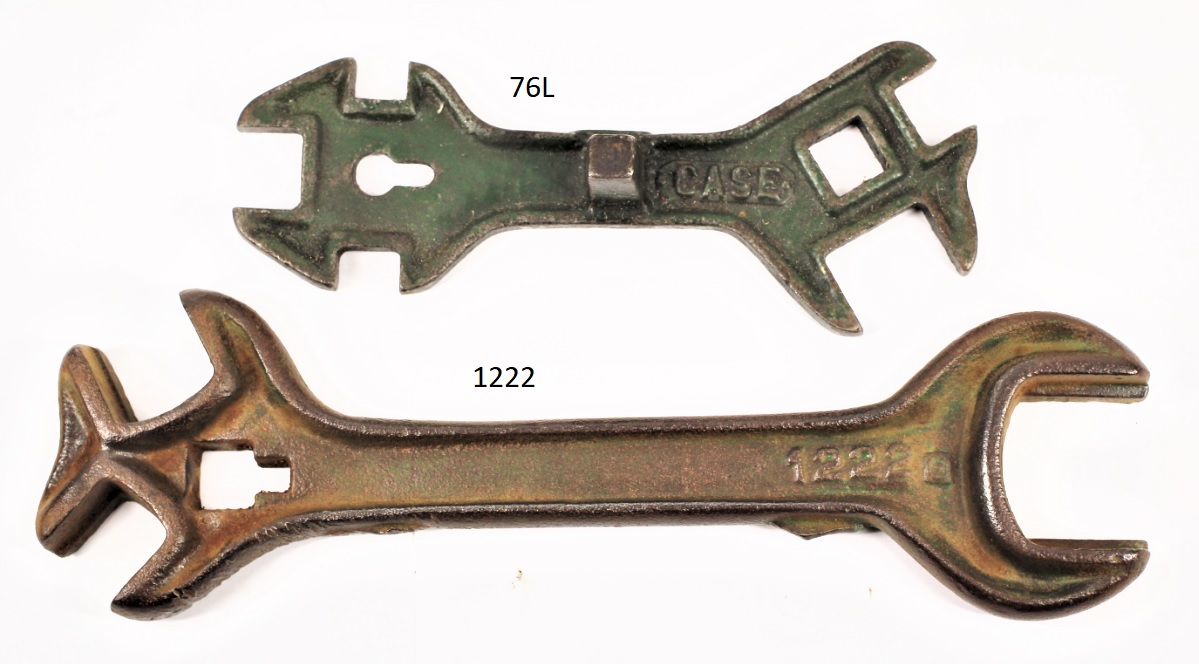 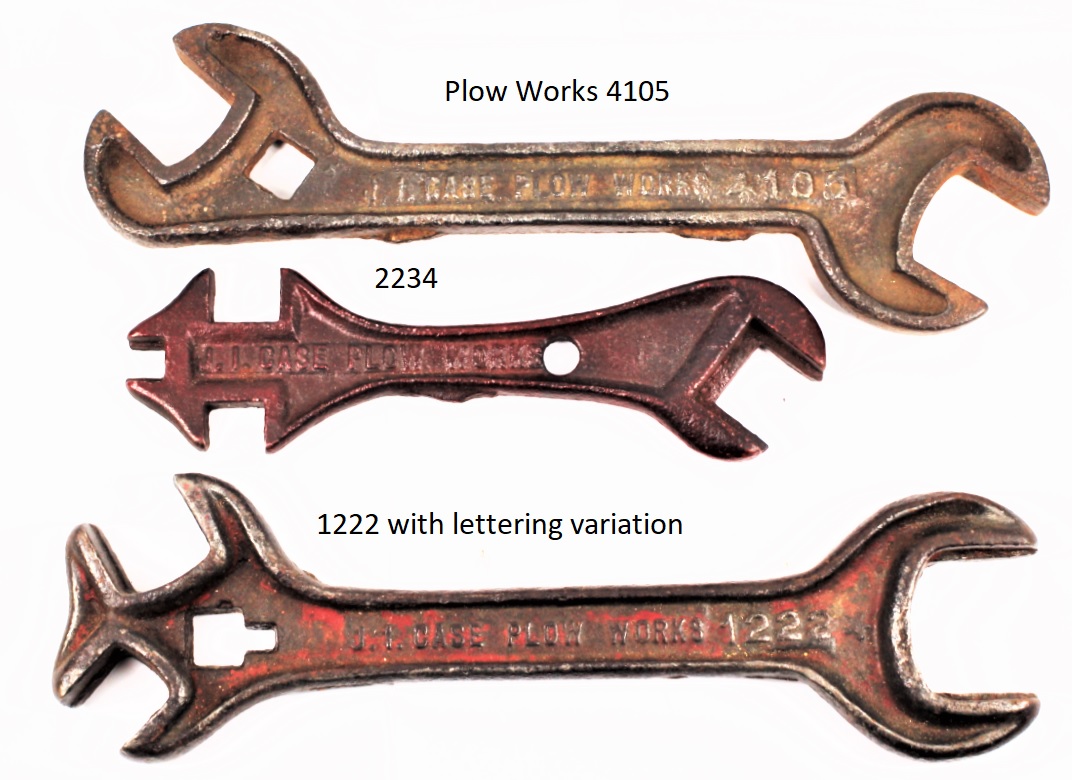