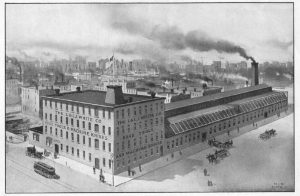 Leonard and Ichabod Jewett White manufactured a wide range of edge tools. Leonard began learning the edge tool trade at 16 years old. He worked for D R Barton from 1826 to 1836. The White brothers moved from Rochester, NY to Monroe, Michigan in 1836 to set up shop. Leonard moved to Buffalo in 1844 to take advantage of the superior shipping available. Ichabod finished up work at the factory in Monroe and joined Leonard in 1846. Their plant at Ohio & Indiana Streets burned out in 1867. They rebuilt on Exchange Street. Ichabod died in 1879, incorporation took place in 1892, and Leonard died in 1894. Leonard’s grandson, John G H Marvin, became president until retiring in 1916. The company merged with the Dayton, Ohio firm of Simonds, Worden, & White in 1928. This company primarily made machine knives. 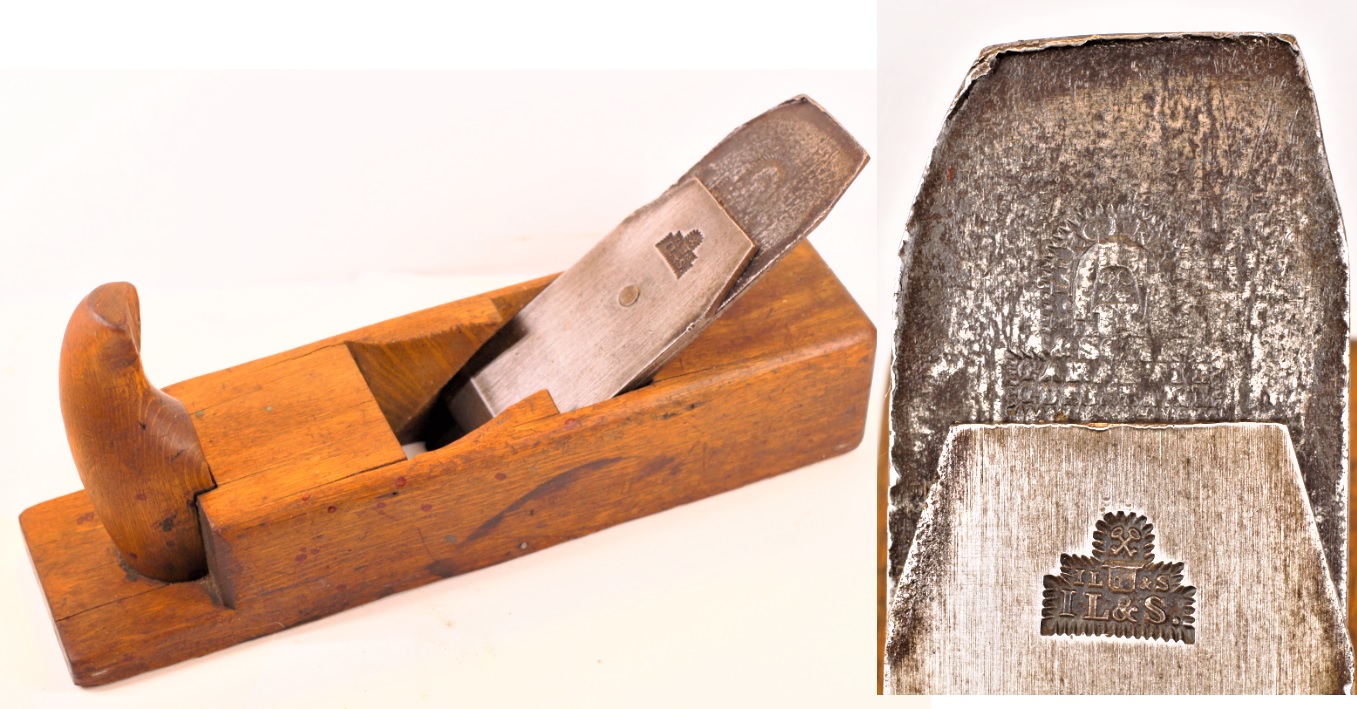