Lightning fruit jars are highly sought after by a broad range of collectors. Sold by Henry Putnam, the name referred to the ease of use. It is also believed to be the source of the term “White Lightning” as moonshiners often used the jars. Putnam held several patents and manufactured barbed wire and clothes wringers as well as jars.
Reproductions exist but are easily identified by the high bail – the new brown jar shown below is marked Putnam 227 on the bottom
Return to Home Page 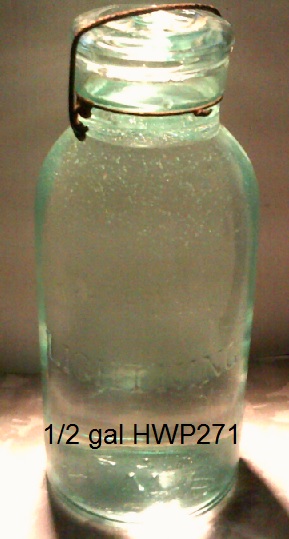 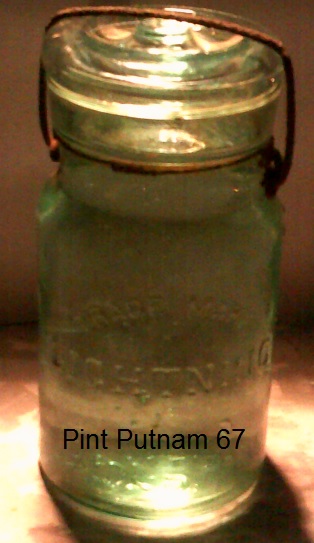