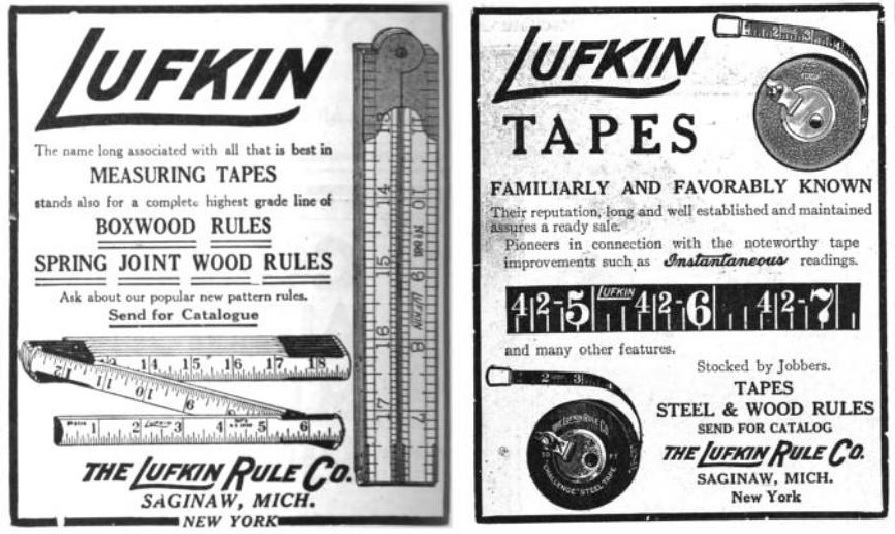 The company established a plant in Windsor, Ontario in 1906. The Belcher Brothers of Irvington, New Jersey were added in 1906 as well. Belcher Brothers was an old firm, having roots back to 1780 in England. The maker of maple & boxwood rules had located in America in 1821.

The Anson Stick Company of North Anson, Maine was purchased in 1951. This was a strategic move to acquire hard maple lumber for rules. Cooper Industries acquired Lufkin in 1967. Cooper kept the valuable name but closed manufacturing plants. The Apex Tool Group is the present owner. 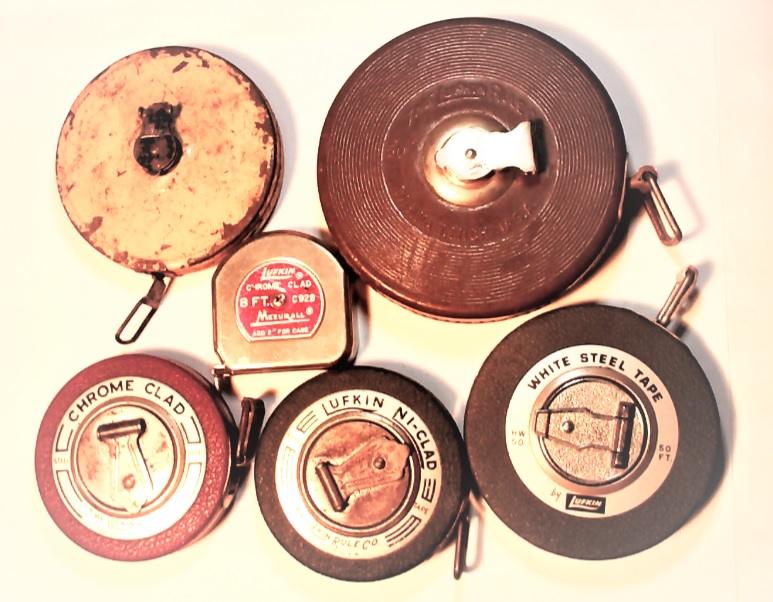