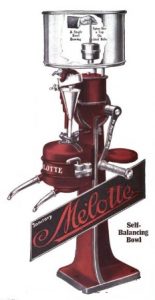 Cream and butter were much more valuable than milk from the late 1890s until the depression. Small farmers used a hand cranked cream separator to remove the butterfat. The leftover skim milk was used in feed for livestock. Calcium from milk was especially valuable in chicken feed. America was manufacturing 200,000 separators per year at the peak with employment reaching 25,000 among more than 30 producers. European manufacturers numbered over 100. Improved transportation and a growing city population made separation on the farm less attractive. Now, cream separators are mostly used as flowerpots.

Jules Melotte established the Melotte Cream Separator Works in Remicourt, Belgium in 1893. He was also active in the automotive field with several patents. His brother operated the Alfred Melotte Plow Works nearby. Alfred took over the separator works in 1923.

The Babson Brothers of Chicago imported Melotte machines into the United States. They were already in the dairy field with their Pine Tree brand milking machine. They later purchased the rights for Surge brand machines. Melotte distributed Surge milking machines in Europe. There is a small glass Babson Brothers insulator. Made for electric fences and probably made by Hemingray. 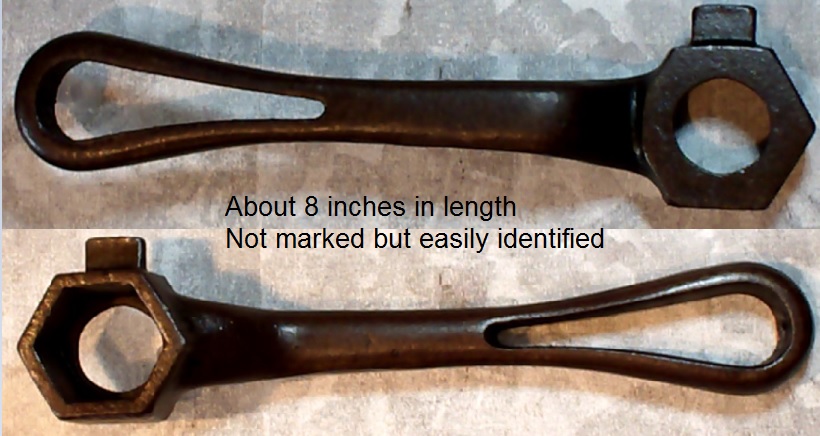