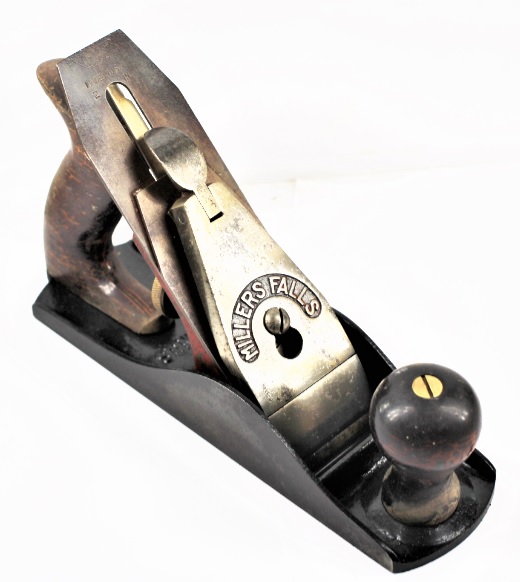 Levi J Gunn and Charles H Amidon invented a clothes wringer while working together at the Greenfield Tool Company. The two decided they were ready to go full-time in 1861. William H Barber walked into their factory in 1864. He had developed a wrought iron brace with adjustable chuck. Gunn & Amidon purchased the rights to the brace and chuck. Sales were so strong they sold the wringer business in 1867.

Quimby S Backus developed a machinist vice while working at the Windsor Armory in Vermont. Quimby moved into the Gunn & Amidon factory in 1870 to share resources. He acquired the rights to Union Vise in 1871 after they had been destroyed by fire and needed cash to rebuild. The two companies merged in 1872 forming the Millers Falls Manufacturing Company. Quimby left in 1878 to pursue other interests.

They began selling the Langdon iron miter box in 1872. George E Rogers also owned a miter box patent that was used. This was the year Henry L Pratt joined the company. Pratt owned a site on the Miller River. A new factory was built with abundant waterpower. Hand saws were added during the 1870s as were treadle machines. Production of Clemson Star hacksaw blades was added early in the 1880s. They soon began making frames for the blades. These were marked only with a star. The star logo was used for years after.

Growth was strong as treadle machines with different functions were developed. These were made in different quality levels aimed at amateurs and professionals. A series of acquisitions began with the Ford Auger Bit Company in 1916. They had been making braces for almost 50 years but didn’t make auger bits. Other companies were added that made levels, auto jacks, valve grinders, micrometers, and saws. Many of these were direct competitors. Electric hand tools were added in 1926. The company pioneered the pistol grip hand drill. A hand plane was added in 1928 that was in direct competition with Stanley. MF merged with Goodell Pratt in 1931 retaining the Miller Falls name. Lower quality tools were introduced soon after. They were also a pioneer in the introduction of plastics. The famous translucent red Permaloid handle was introduced in 1937.

By the 1960s, their factory was old, and machinery outdated. They were a publicly traded company with little float. The company was vulnerable for a takeover and looking for a merger. Ingersoll Rand bought MF in 1962 and spun it off in 1982. A Chinese firm now owns the name. 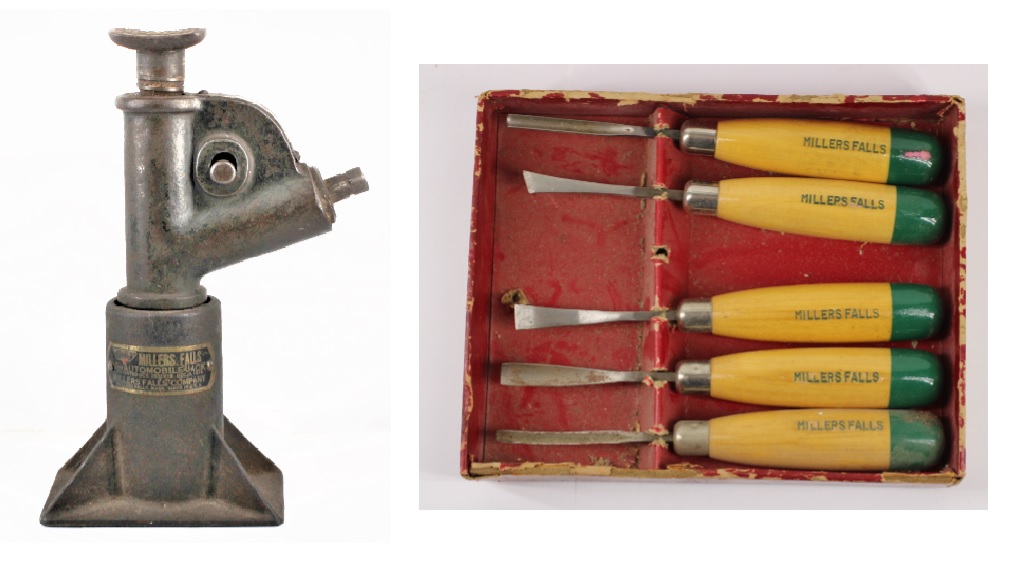 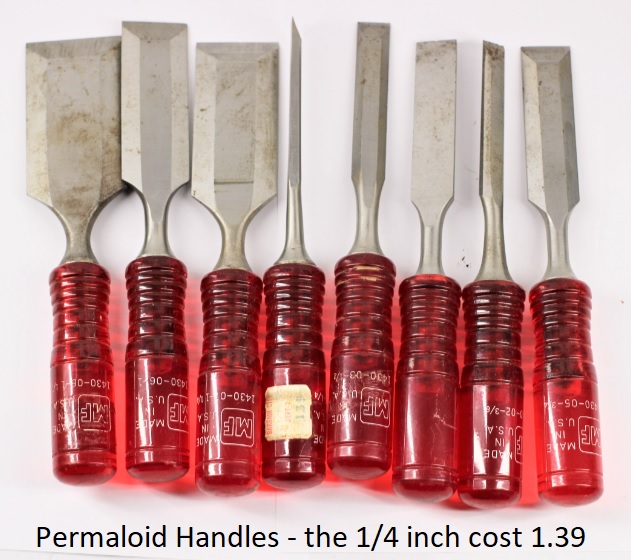 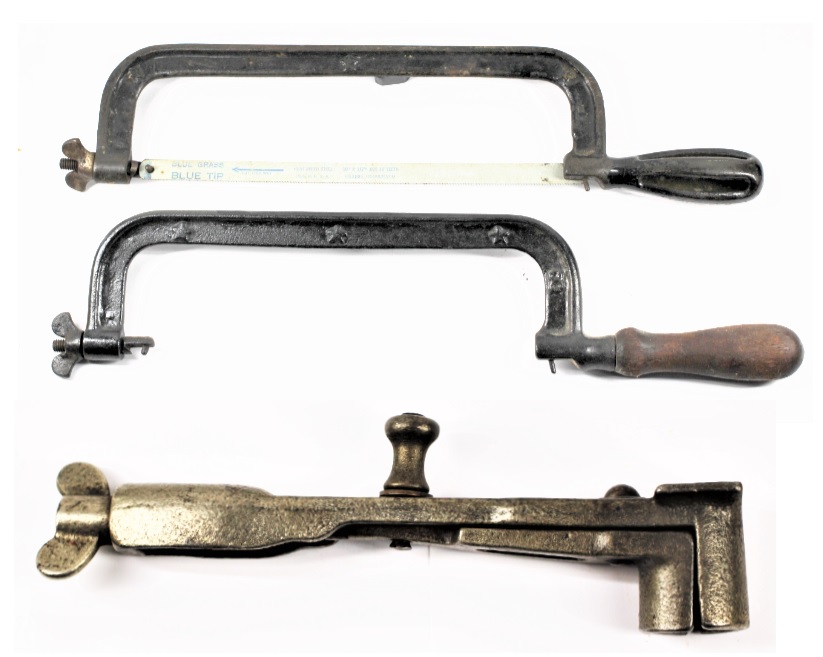