National Lead (NL) was the leading manufacture of white lead in the United States. Oxidized lead gave a brilliant white pigment that was used for decades. The company was started by Mordecai Lewis in Philadelphia in 1772. The company only imported white lead at this time. Production would begin in 1820.
Lewis was involved in a partnership at first known as Neave, Harman, & Lewis. He became sole owner in 1781 under the name Mordecai Lewis & Company. His sons assumed control after his death in 1799. A second company was formed doing business as M & S N Lewis. The two companies merged in 1806 as John T Lewis & Brothers. The new company was incorporated in 1888 and became the National Lead Company in 1889. The new name was the result of a huge merger into the National Lead Trust in 1887. After the merger, NL controlled at least 50% of the white lead market. When the Dow Jones average became the 12 industrials in 1896, NL was added to the average. Dutch Boy paint was created in 1907. The “Dutch Process” of white lead production produced the finest paint available at the time. The company became NL industries in 1971 and is still operating. 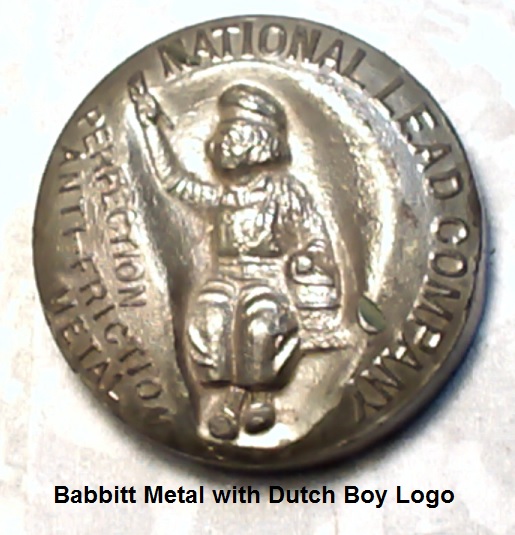