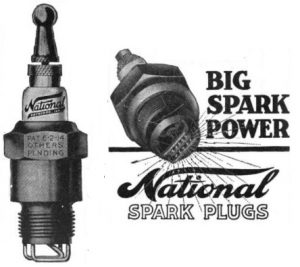 Adolph G and Arthur J filed for a spark plug patent in 1912. Patent number 1,098,705 was granted in 1914. F G Hogland was a witness. The Hogland name was associated with Fryac spark plugs, also of Rockford. D H Cusic, B B Early, and A G Bergstrom incorporated the Bergie National Spark Plug Company in 1917. The name was changed to National Spark Plug Company in 1919. Brands included the National and Bergie National. 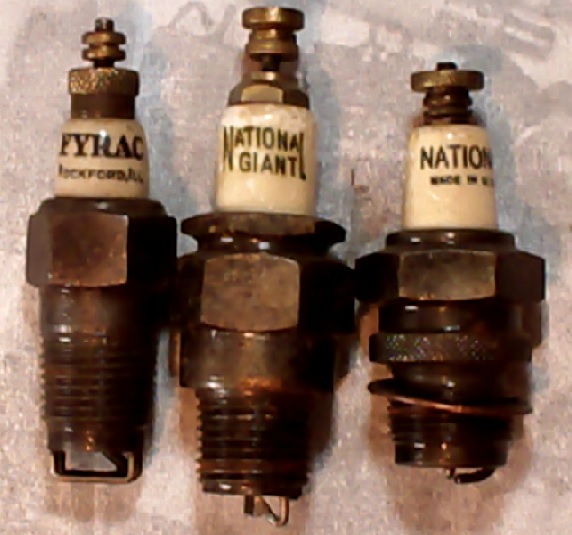