The New Idea manure spreader was an industry leader for 100 years. Spreading manure from a wagon was time consuming and unpleasant. Early attempts at mechanization were made by J K Holland in 1850 and J H Stevens in 1865. Some of the better ideas were incorporated into a machine by Joseph Kemp. Kemp’s patent included movable slats in the floor and a rotating drum at the rear. A partnership with William Burpee resulted in the firm of Kemp & Burpee in 1881 in Syracuse, NY. Deere acquired this company in 1911. Another facility in Waterloo, Iowa was the home of “Kemp’s Triumph.” IH leased this location in 1907-1908 and took control soon after.

Manure had a dollar value before chemical fertilizers were available with a draft-horse returning over twenty-five dollars per year. Even distribution of this valuable commodity had always been a problem. Available manure spreaders helped break up clumps but just dropped the manure straight behind. Joseph Oppenheim developed the idea of using beaters while watching boys play ball with a slat. Oppenheim would go on to develop one of the most successful machines in the history of agriculture.
Joseph Oppenheim, his son BC, and another young boy named Henry Synck began building manure spreaders in Maria Stein, Ohio in 1899. With only a part-time designer, one man, and two boys, progress was slow. They built six machines the first year using farm wagons. Sold to local farmers word of “Oppenheim’s New Idea” spread quickly. The name stuck.
Joseph died of typhoid in 1901. His widow and 15-year-old son, BC continued along with Henry. The New Idea Spreader Company was formed in 1904 and an additional factory was added in Coldwater, Ohio in 1907. The new facility offered better railroad access. Consolidation in Coldwater occurred in 1912. The New Idea Spreader Company of Ontario was formed in 1915 as other farm implements were being added. A two-row corn picker was especially important to the company. BC died in 1936 at which time Henry Synck became president. New Idea was sold to AVCO in 1945.
Sandwich Manufacturing of Sandwich, Illinois was added in 1930. Sandwich-New Idea continued operation as a separate company. Many of their products were continued with the notable exception of gasoline engines. Sandwich was closed by AVCO in 1955. 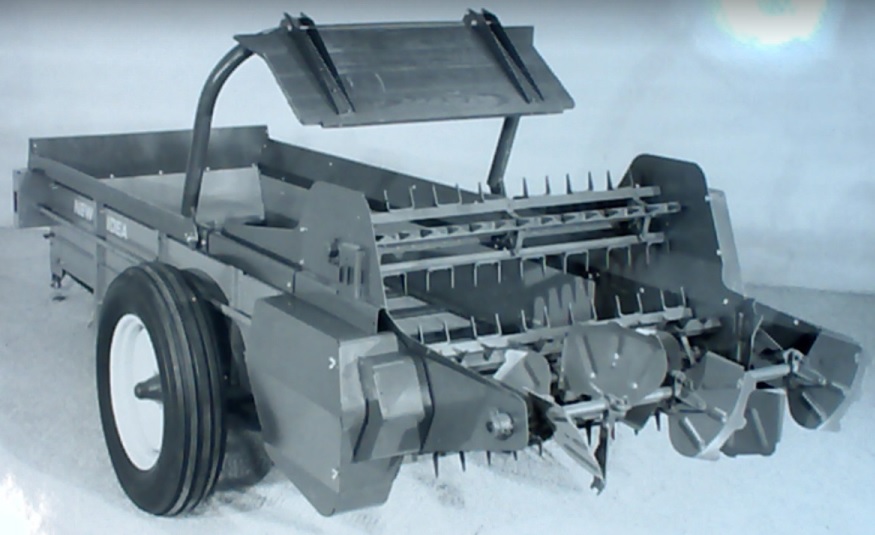 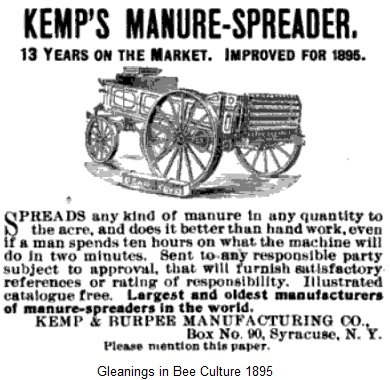