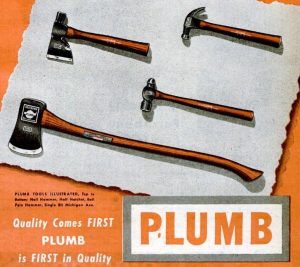 Plumb makes high quality striking and edge tools. Jonathan Yerkes began forging hammers in 1864. His small business became successful allowing him to move into larger quarters. He located in Verce’s Mills in 1866 and partnered with Fayette R Plum in 1869. Yerkes and Plumb soon relocated near the Pennsylvania Railroad. By 1881, with water power no longer necessary, another move was made. Fayette bought out Yerkes in 1886 and renamed the business after himself in 1887. Incorporation was in 1897. The company was acquired by Ames in 1971, Cooper Industries in 1981, and the Apex Tool Group in 2010.
Plum manufactured several highly desirable advertising hatchets. Among these are Buster Brown, Red Goose, Purina, Coca Cola, and Tom sawyer. They also made tools for hardware stores under private labels. 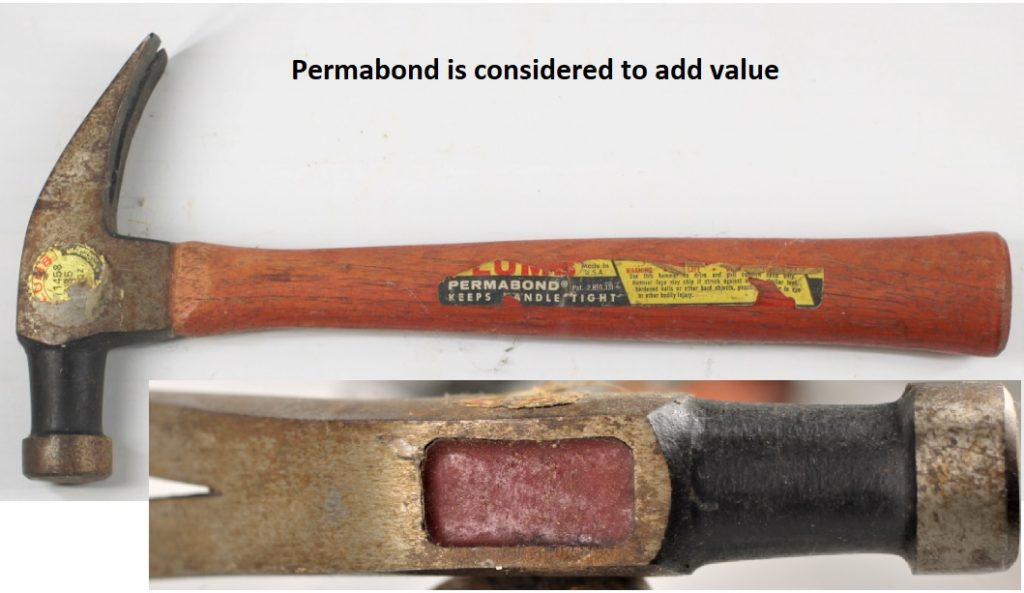 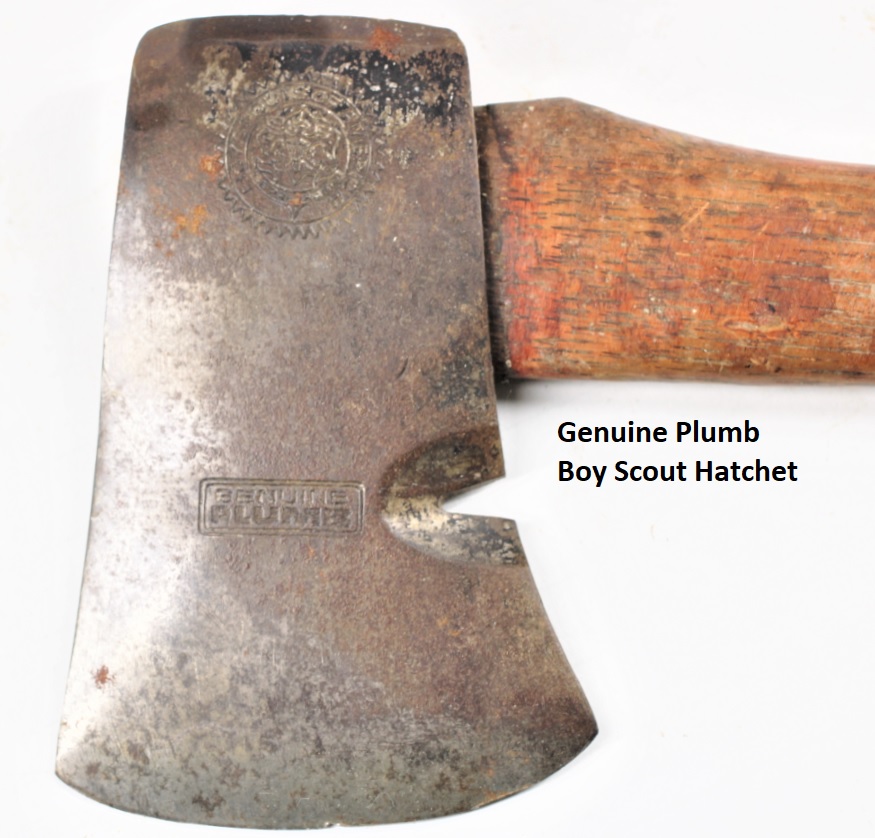