The Splitdorf Ignition Company manufactured magnetos and spark plugs. It began in 1856 in Philadelphia when Henry Splitdorf established Splitdorf Laboratories. The first product manufactured was a repeating relay for the telegraph. Telegraph operators had to manually rekey a message every few miles. Five hours was required to send a message from Chicago to New York. The new repeater cut that time to five minutes. A manufacturing facility had to be erected to satisfy demand from Western Union. Then electronic detonators were developed just as the civil war broke out. A Roentgen coil was next. These coils were produced for use in x-ray machines and by experimental laboratories. The company also employed engineers for custom design work.

The company moved to New York in 1867 and continued until Henry retired in 1885. Henry’s son Charles became president in 1885. The ignition coil used in internal combustion engines was essentially the same as for x-rays. As automobiles were being developed, the company designed magnetos and then spark plugs. Magnetos were introduced to French manufacturers in 1907. The magnetos were standard equipment on Pipe, Darracq, Cottin-Desgouttes, and Lorraine-Dietrich automobiles. A manufacturing plant was built in France in 1909. By this time, the New York plant was producing 200 magnetos, 1,000 spark plugs, and 200 spark coils a day. 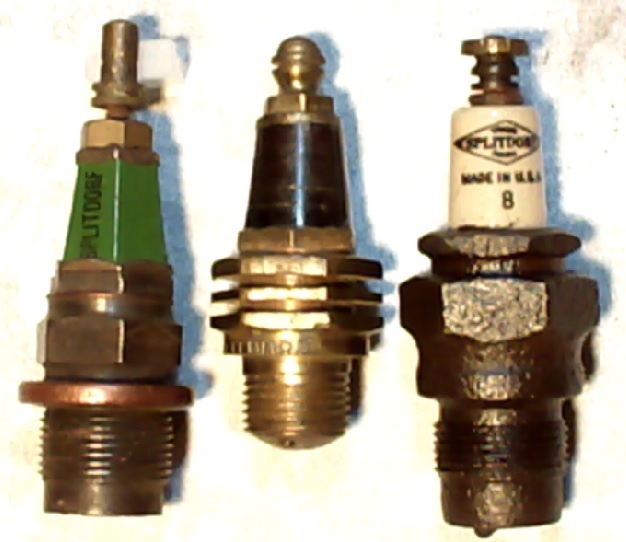