Five brothers built the largest wagon factory in the world followed by high quality automobiles and airplane engines. Along the way they would form partnerships with several other important companies.
The Studebaker family began the blacksmith trade in the 1740s. They also accumulated land to provide the resources needed for wagon making. Clement and Henry moved to South Bend, Indiana in 1852. Here they started an iron foundry and began making wagons under the name H & C Studebaker. A third brother, John, moved to California to seek his fortune in the gold fields. Instead he repaired wagons and accumulated $8,000. He used this money to buy out Henry when he returned to Indiana in 1858. A fourth brother, Peter, was in Goshen, Indiana selling Conestoga wagons for westward expansion. The civil war created additional demand for their wagons. The brothers also produced the wagons pulled by the famous Clydesdales. Studebaker Brothers was incorporated in 1868 with a quarter million dollars in assets.
A great fire destroyed most of their factory in 1874. Jacob, the fifth brother, joined in 1875 during rebuilding. They soon became the largest manufacturer of wagons and carriages in the world. As the brothers died, their sons took their place.
When wagon sales began to decline, the company designed a horseless carriage. Their first model used electric instead of gasoline. They made electric vehicles from 1902 to 1911. A partnership with Garford in 1904 allowed entry into gasoline powered cars. This relationship lasted until 1911when became Studebaker Corporation. A venture with EMF (Everitt, Metzger, & Flanders) had started in 1908. The EMF was a notorious failure. After buying out EMF, the company began rebuilding trust. Mechanics were sent out to repair the automobiles using high quality parts. By 1919, they are producing cars and trucks with a respectable reputation. The company stopped making horse drawn vehicles in 1919.
Prosperity continued for the next 20 years. Studebaker gained control of Pierce-Arrow in 1928. Then they found themselves overextended as the 1929 depression hit. This was a dark time as they went into receivership and the company president committed suicide. Conditions had improved by 1935 when the company reorganized. Pierce-Arrow stakeholders regained control of that company.
The Second World War was a busy time. In addition to trucks, they produced over 60,000 Cyclone aircraft engines for the Flying Fortress. Among the fastest to retool after the war, their automobiles appealed to the American consumer. By the 1950s, price pressure from the major companies began to squeeze profits. A 1954 merger with Packard created Studebaker-Packard Corporation. Gravely was added in 1960 but they couldn’t secure cost effective labor. Gravely would survive as the last automobile was built in 1966.
Return to Home Page 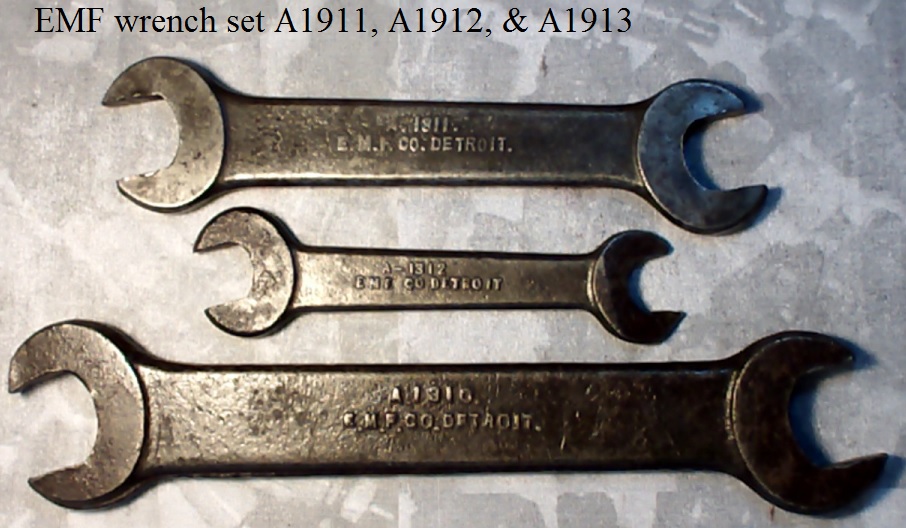