Barth Manufacturing was incorporated in 1896 by John Barth, Frank Barth, and Nicholas Weiler. The company manufactured elevators as well as lifting jacks. (May have been Weiler & Barth until 1900.) The Barth Elevator Company was incorporated in 1906 to take over Barth Manufacturing. The Otis Elevator Company quickly bought Barth. It isn’t clear who continued Barth-Weiler lifting jacks. The letters A, B, G, & K, all appeared in front of the Barth name in 1906 advertisements. The Weiler name was dropped from jacks in 1908. (Help clarifying this article would be appreciated.)
Nicholas Weiler, Frank Barth, and Artemus Smith incorporated the Weiler & Smith Manufacturing Company in 1903.

Andrew J Oliver and Robert M Wren were operating in Oakland, California beginning in the 1890s. Sometime after Wren’s death, Oliver moved to Chicago finding employment with Chicago Wagon Jack. He then founded the U.S. Jack company in 1904. Brand names were “U.S.” and “Atlas”. There doesn’t appear to be any link between Andrew Oliver and William Oliver.
Return to Home Page 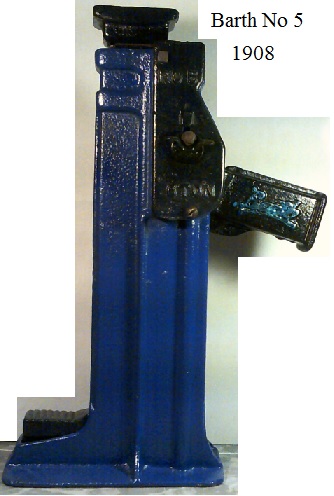 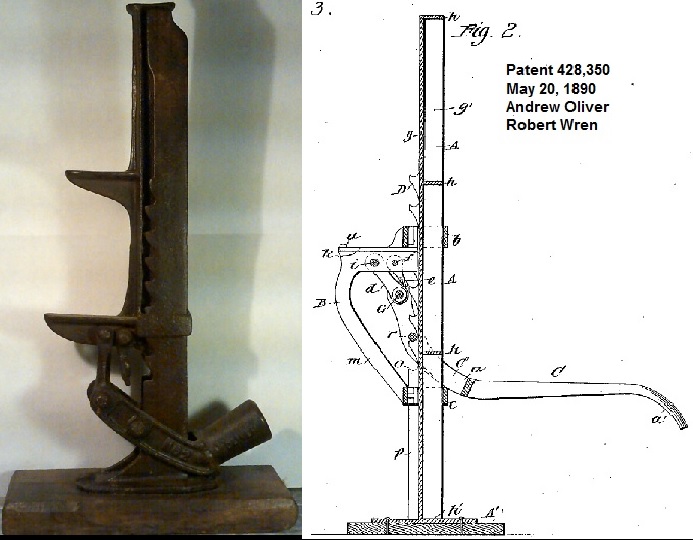 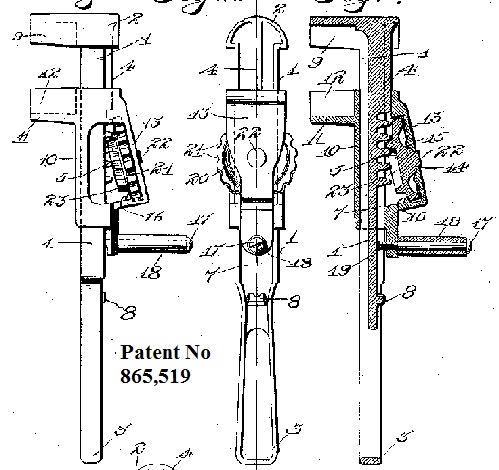