The United Shoe Machinery Corporation was the dominant manufacturer of equipment for the shoe industry for decades. The company was formed in 1899 by the consolidation of Goodyear Shoe Machinery Corporation, McKay Lasting Machine Company, McKay Sewing Machine Company, Davey Pegging Machine Company, and Eppler Welt Machinery Company. Incorporation took place in 1905 with a 25 million-dollar capitalization. Investors did well as the company began absorbing the competition capturing 98% of the market. By 1910, capital doubled, earnings tripled, and surplus reached 18 million-dollars.
It began when Gordon McKay purchased Lyman R Blake’s 1858 sewing machine patent for $70,000 and then gained control of J W Matzelingers “Consolidated” lasting machine. Constant improvement and consolidation enabled Shoe Machine to build the new plant in Beverly, Mass. In 1902. The company mastered both, employee relations and marketing.
Employees enjoyed a clean environment with outside activities such as a gun club, country club, motor boat club, poultry club, and athletic teams. Women arrived 10 minutes after the men and left 10 minutes before. Besides avoiding harassment, the women were able to access seats on the electric trolley.
McKay felt that selling machinery would saturate the market leading to decreased sales. A system of leasing with additional royalties was introduced. Leasing allowed upgrading as new machines were introduced and firms with limited capital could enter the market. A trained team of outside maintenance workers called “Roadmen” kept the machinery in top condition with parts readily available. Another team provided training.
Wrench collectors know the tools with the USMC marking as artifacts of Shoe Machine. Most people mistake them as belonging to the Marine Corps which is quite understandable. The tools are interesting and somewhat available due to the success of the company. 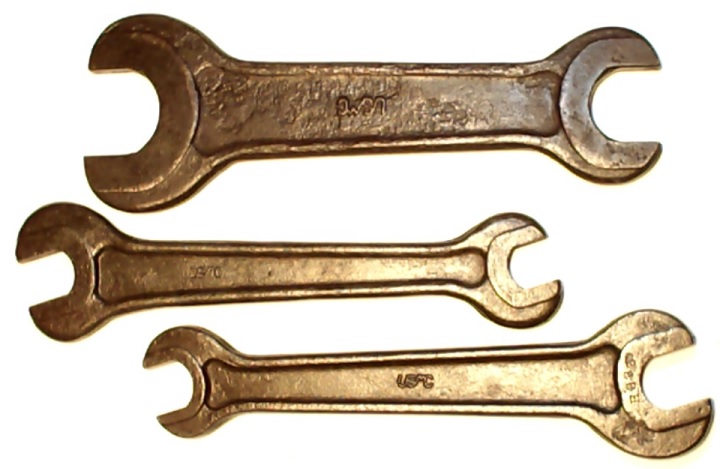 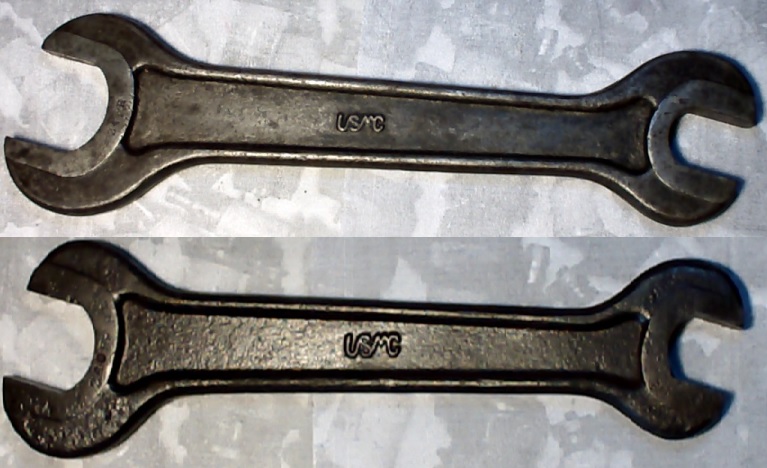