The Utica Drop Forge & Implement Company was a major manufacturer of pliers and nippers. W Pierrepont White and Hubert L White founded the company in 1895 in Utica, New York. The first products were a fence plier patented by Albert H Russell and a compound nipper patented by Thomas Greenman Hall. Around 1900 there were so many firms making pliers and nippers that patents couldn’t be protected. The company was making their own products by 1904 with marketing assistance from Smith & Hemenway. They were leaders in ergonomics. They outlined the hands of 35 men and 5 women from their plant and designed plier handles to fit the human hand. This became an important part of their advertising. Tools other than pliers were added in the 1930s. Utica was sold to Kelsey Hayes in 1956. 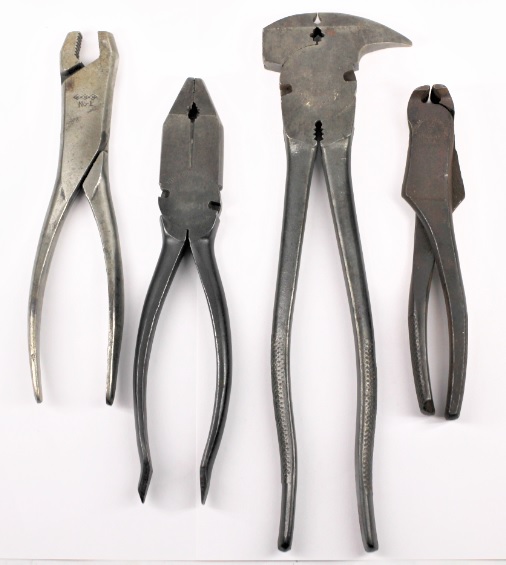 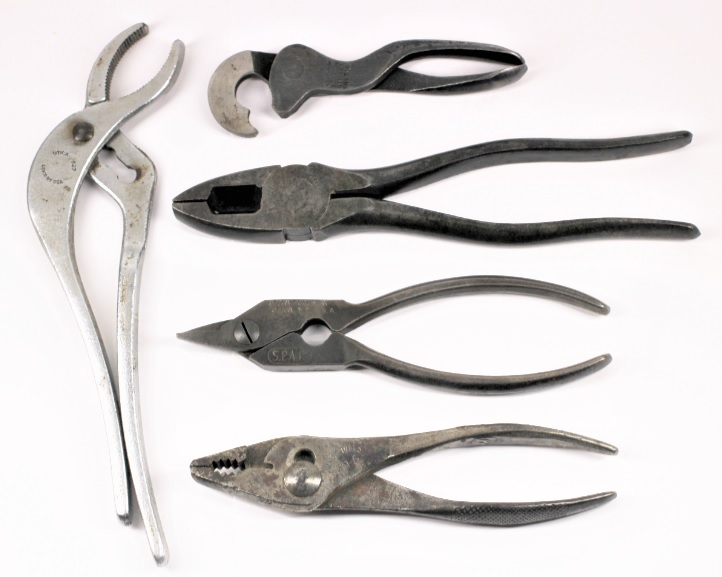