In 1876, Courtland Van Camp purchases the established hardware business of Anderson, Bullock, and Schofield at the age of 24. The business is then consolidated with the iron works of Hanson and Bergundthal. In 1884, the company becomes Hanson-Van Camp selling blacksmith tools and general hardware. Then the Van Camp Hardware and Iron Company of Indianapolis in 1886 with incorporation taking place in 1893. In a partnership with the Bindly Hardware Company, Merchant Wire and Nail of St. Louis, Missouri is added in 1900. The company’s eight story building at 401, West Maryland Street, built in 1906, becomes an Indianapolis landmark. Van Camp remains in family control until 1967 when the company is sold to Graystone and moves to New York. Items of interest to collectors include hatchets, axes, and wood planes clearly marked with the Van Camp logo. 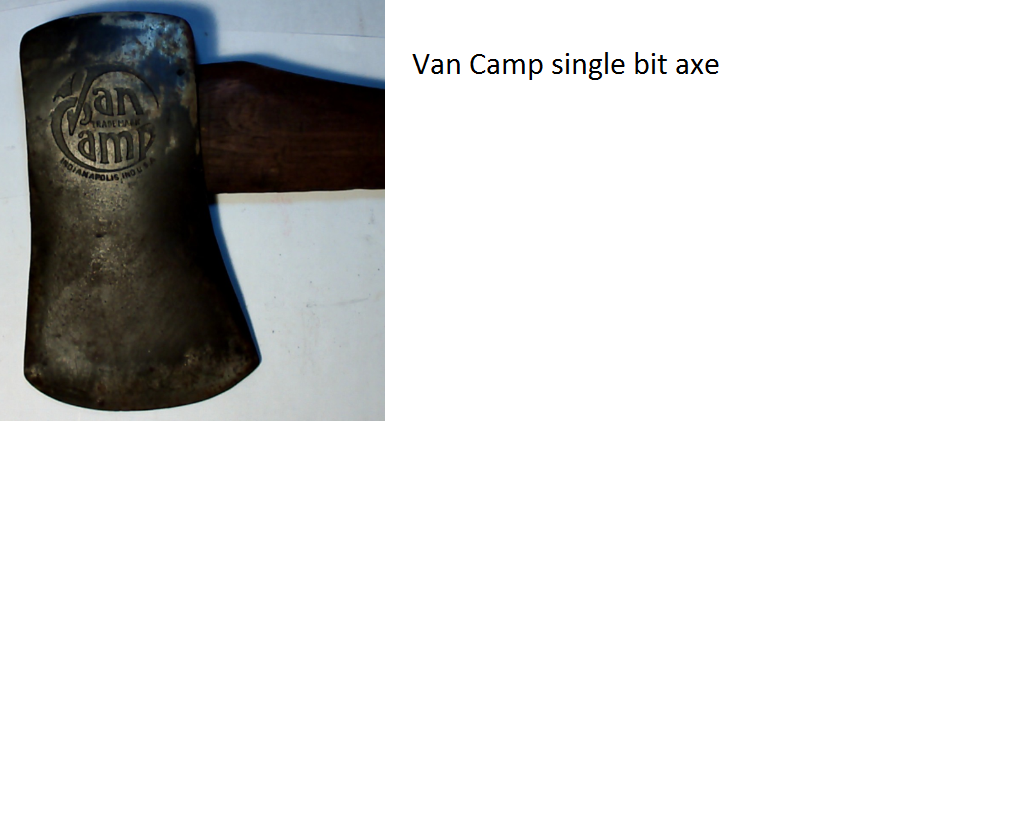 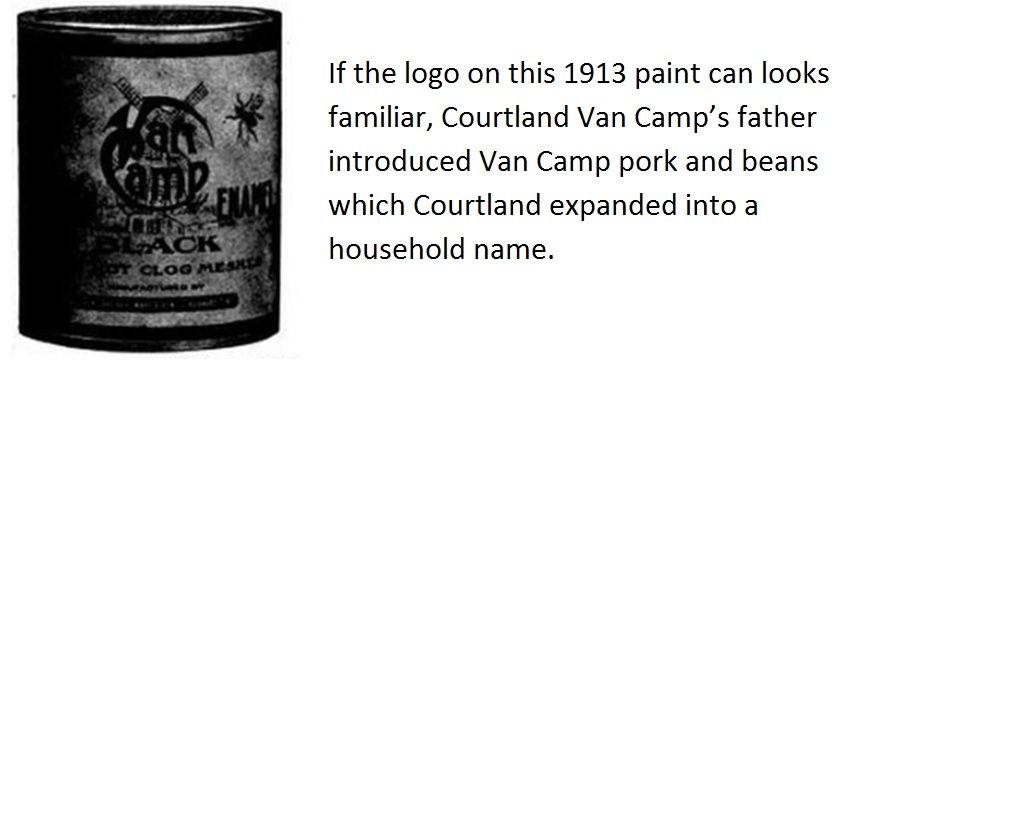