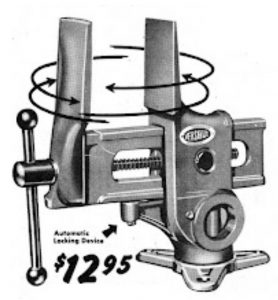 James R Long received dozens of patents between 1891 and 1925. Many of these were for wrench and vise designs. The J R Long Wrench Company was established in Akron, Ohio in 1906. William Byrider was an interested party. Long assigned several patents to Byrider in 1913. Long and Byrider were listed as interested parties when William Tschantz and Burton Cope formed the Will-Burt Company in 1915. The Will-Burt Company manufactured the “Carpenter” vise beginning in 1916. This vise would become the Versa Vise. Early examples were black Japanned with Will Burt embossed in the casting. Will-Burt is still in business today making military equipment.

The vise was made in two models by Gaydash industries. A model with tall jaws was painted gray/green while the standard model was orange/red. Patent protection ran out for the design but not the name. Jon-Mar Gear & Machine owns the name today. The vise can be purchased from them along with replacement parts.

The Akron Wrench & Vise Company was established in 1921 by JR and KM Long. They manufactured the “Akron” vise. Little is known about JR after 1925. His name appears on one patent in California in 1934. 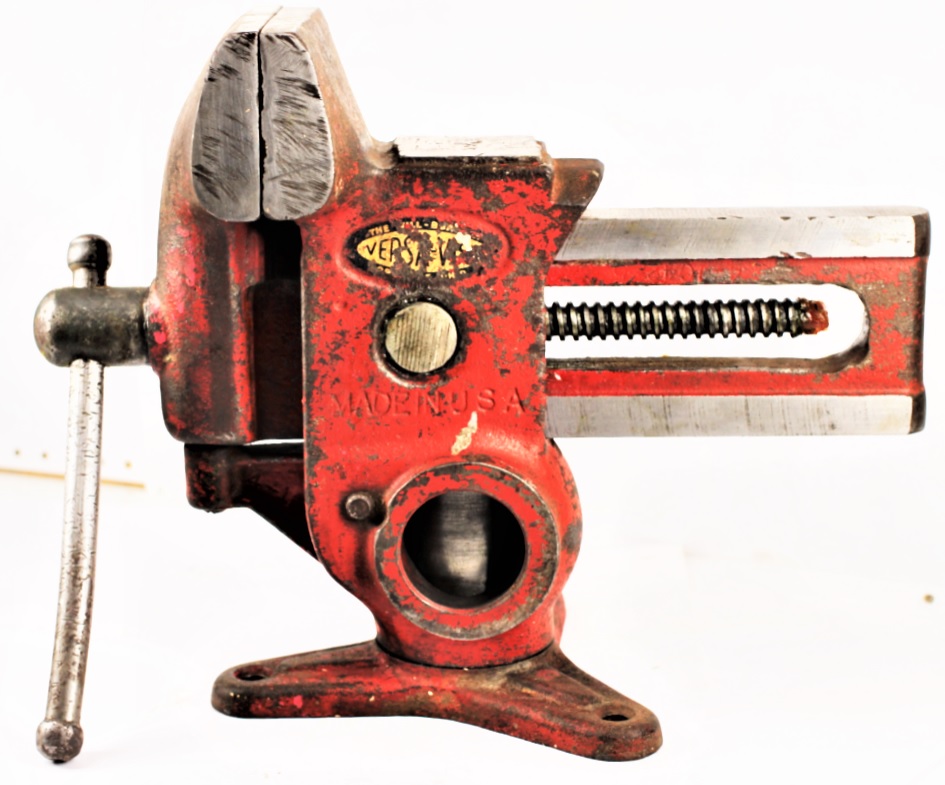 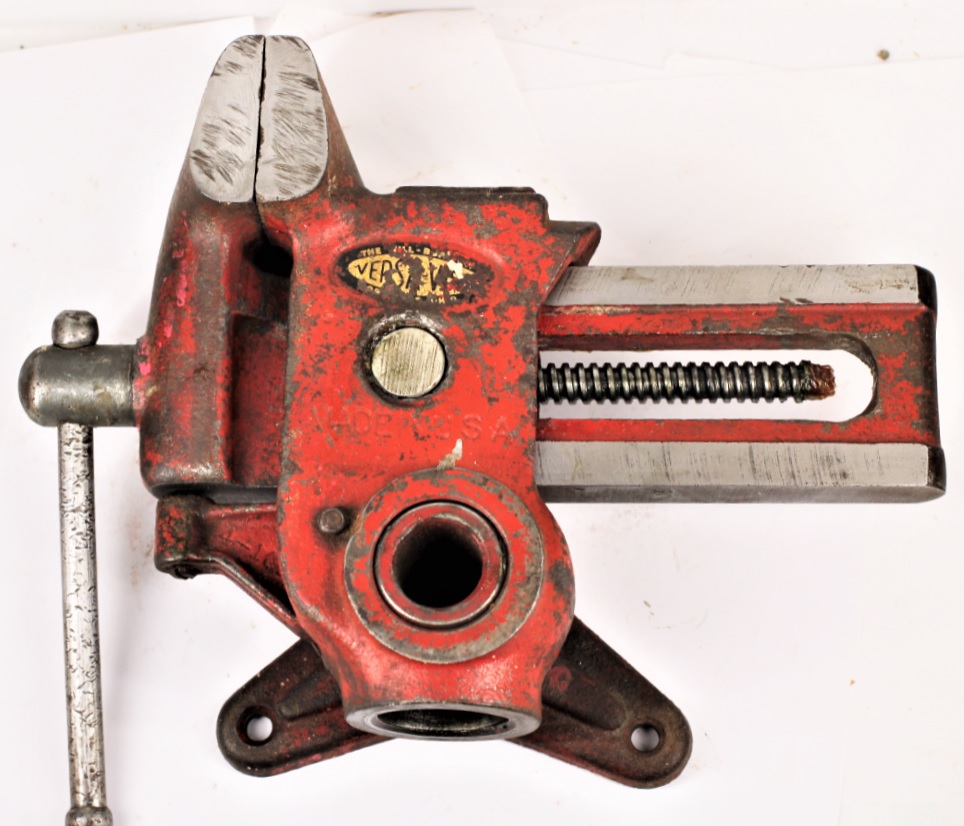 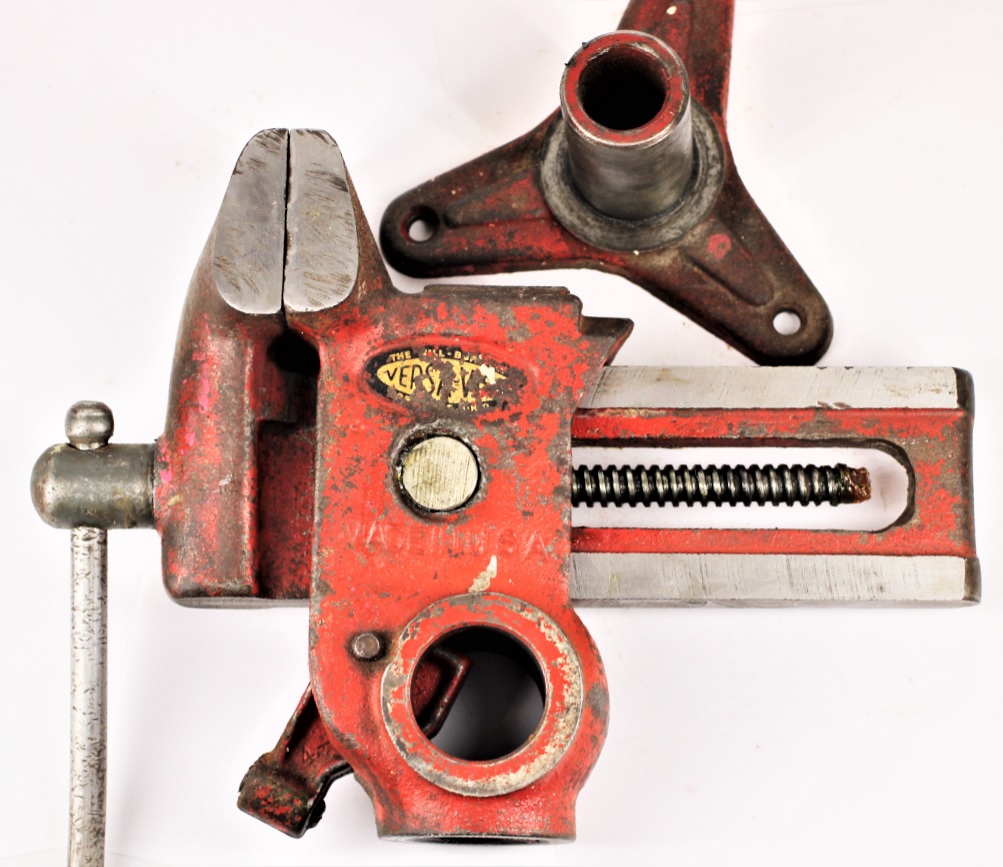 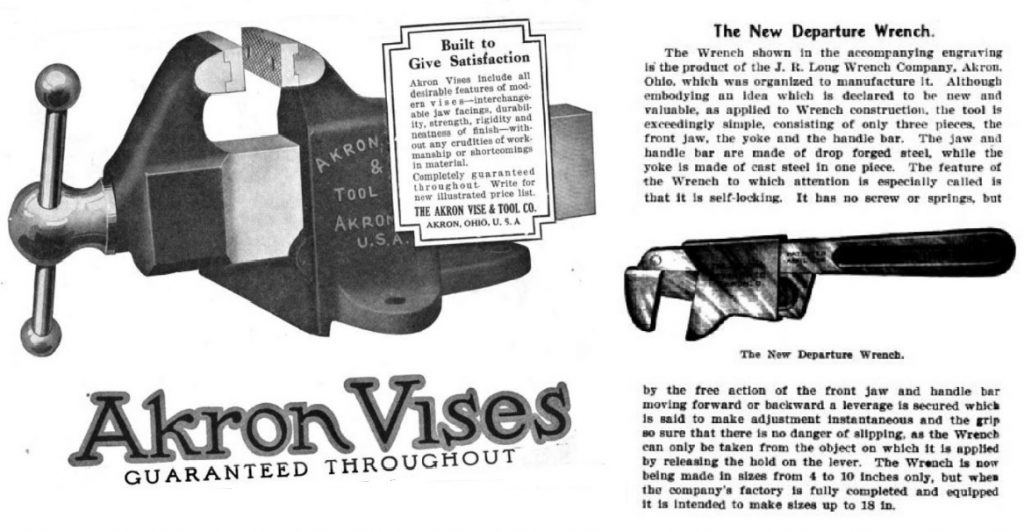