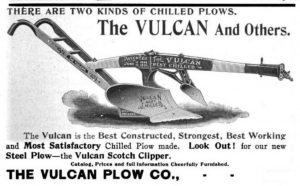 James Urie was a blacksmith who patented several plow designs during his life. He established a plow works in Evansville, Indiana in 1860 with his three sons. Lewis Ruffner joined in 1865. This company failed. Urie then secured space with Roelkner, Blount & Company. This company was dissolved in 1870. Henry F Blount built the Blount Plow Works with Urie’s three sons. This failed in 1893. 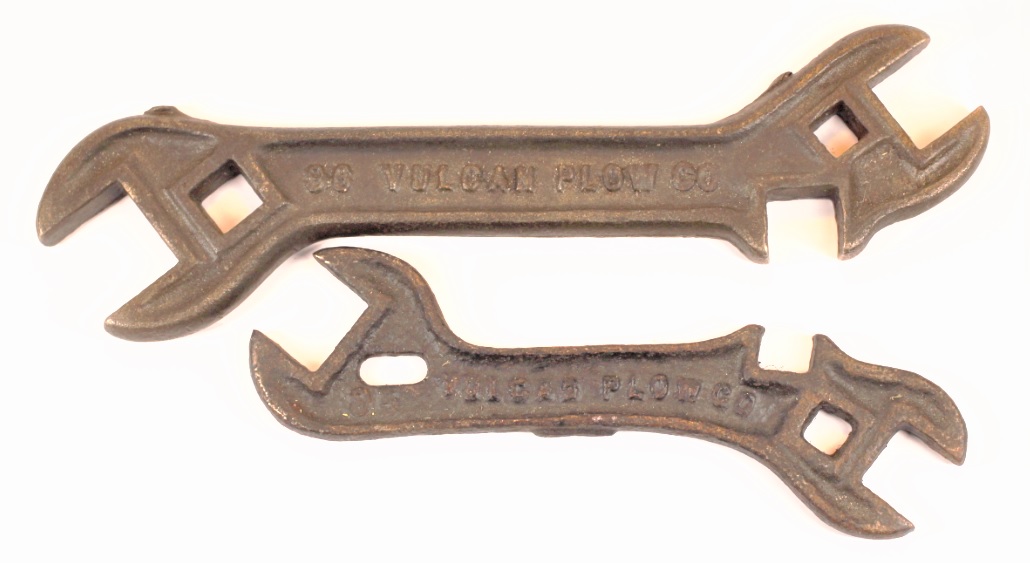