Thomas Wiard was the head of a family of plow-makers. He began making plow points for farmers who would finish them at home, fitting them to their wood plow. He moved from Connecticut to Geneseo, New York about 1801 and on to Avon in 1804. He began finishing Jethro Wood castings in 1815 while continuing his own version. Thomas died in 1837 leaving four sons. His son William moved to Canada to make plows. He died in 1841. 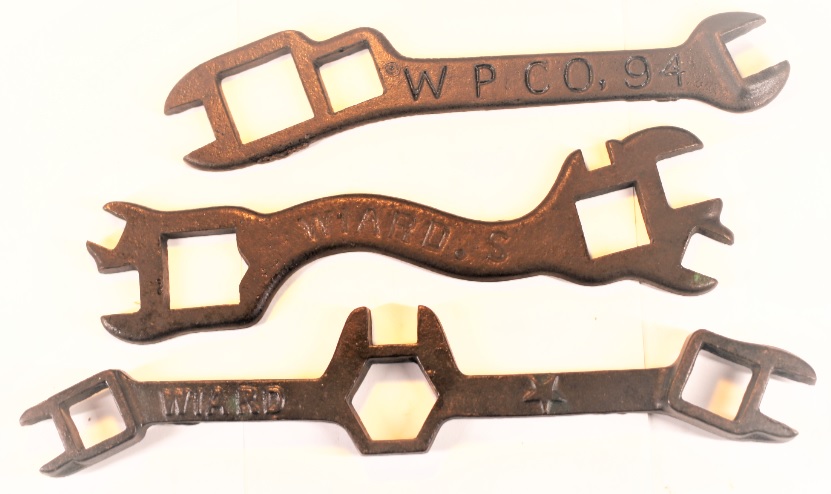